Tagged: Law Is A Ass 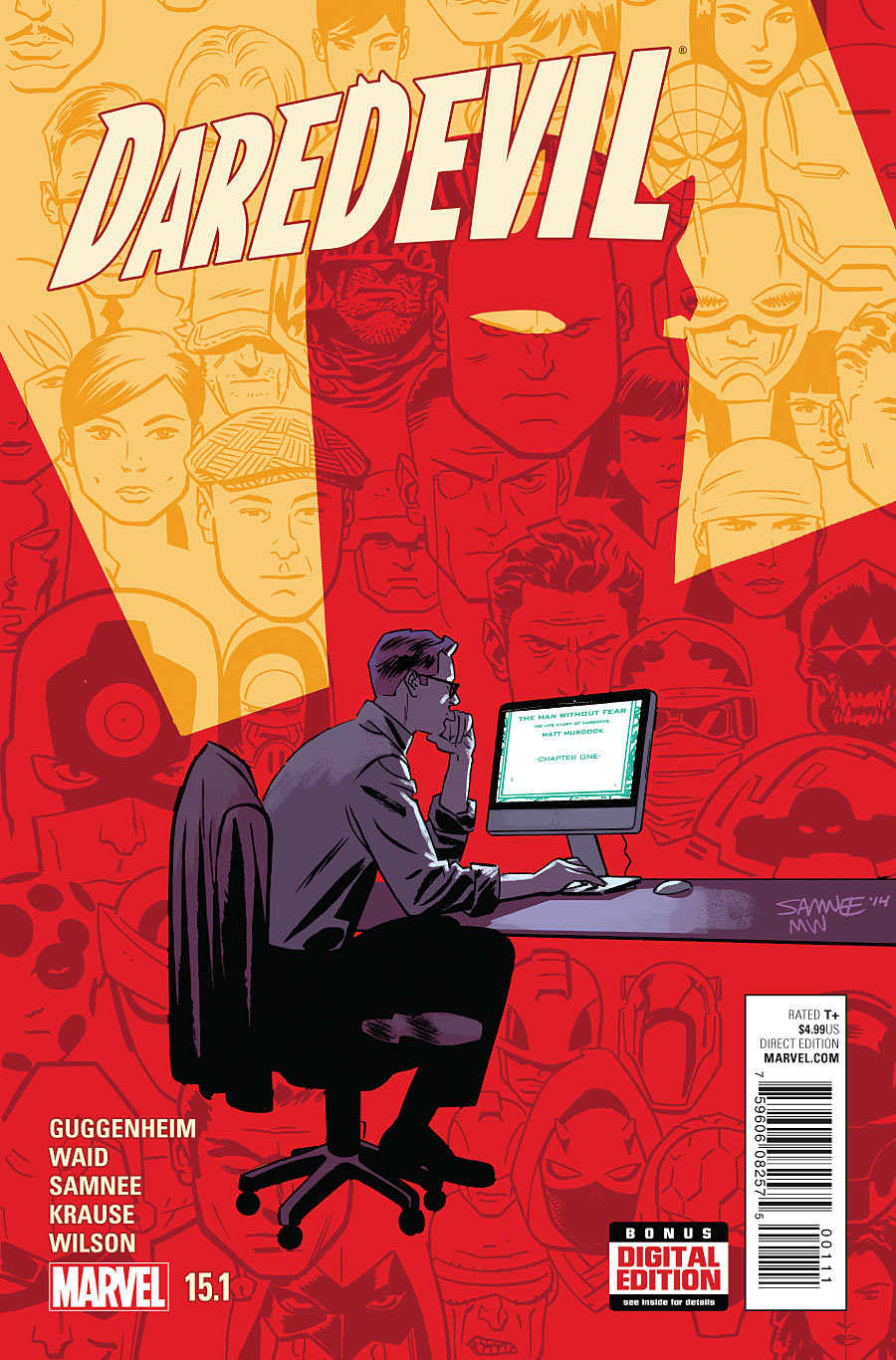 Batman’s 7-Step Guide To Being A Great Detective

The work of Andy Kluthe and Andrew Bridgeman at Dorkly. Think of this as a The Law Is A Ass extra…