Ed Catto: Our Own Worst Enemy 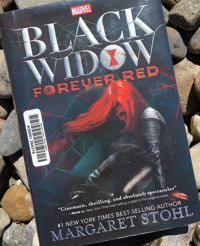 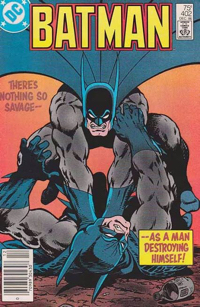 Much has been written lately about the recent Marvel Retailer Summit and the unfortunate public relations debacle that followed. As you may know, Marvel had arranged to speak with and listen to leading comic shop retailers following a difficult downturn in their comic sales. The fireworks really started in the subsequent ICV2 interview when Marvel’s Senior Vice President of Print, Sales and Marketing, David Gabriel, summarized the retailer conversations, and the reasons behinds the sales slump in an awkward, clumsy fashion that ignited a plethora of heated conversations.

And then United Airlines’ corporate blunder dominated the headlines so outraged fans and consumers could focus their anger towards that brand instead.

But as the pundits reviewed Marvel’s missteps, there were a few topics missing from these conversations and analyses. Maybe these issues were just pushed into the background, but they are important puzzle pieces necessary to understanding Geek Culture’s retail landscape. And by not focusing on these issues, Geek Culture becomes its own worst enemy and just fights itself.

In fact, on John Suintres’ excellent Word Balloon Podcast, last week’s guest, industry expert Rob Salkowitz, talked about how retailers can often feed a false, or skewed, vision of reality to publishers. And as this vision can ultimately hamstring the longer term success of both retailers and publishers, I think it’s important that these trends also be considered: 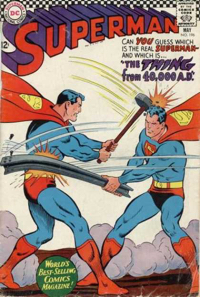 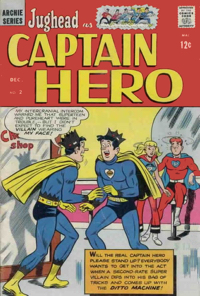 Attending last month’s GAMA trade show gave me a unique perspective into one particular group of the stores: retailers who are doing well but have walked away from comics.

At this trade show the focus was on games and gaming. Many card and comic shops are blended entities, where Friday Night Magic: The Gathering events are just as important as Wednesday’s New Comics Day. Of course, at a trade show like this there were many retailers whose personal passions lie in card games, and it’s difficult for them to understand comics. On the other hand, the show also hosted many comic retailers who see the potential in card games.

But there was a big contingent of card stores who have walked away from comics. It’s not that their hearts weren’t in it, it’s that they couldn’t figure out how to keep selling a sufficient amount of comics to their fans. 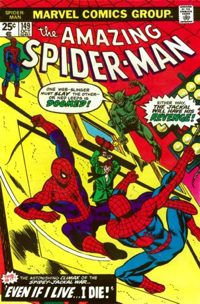 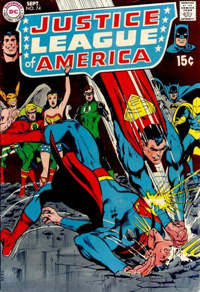 That’s a shame. They have the platform to make it work, they have an account with the distributor and there’s usually a lot of overlap. But for whatever reason, they chose to stop selling comics.

Diversity May Not Need Comics

A more even-handed headline would be “Diversity Doesn’t Only Need Comics, Per Se.” One of the shifts that we’ve been seeing amongst the best comics retailers is less of a percentage of sales from weekly ‘floppy’ comics and a more diversified merchandise mix. And that’s positive and robust for all parties.

It’s not hard to find a huuuuge fan of a particular character (Batman, Deadpool, Harley Quinn, Green Arrow – you name it) who does not read the comics featuring that character. They can probably recite the character’s adventures in the movies or on TV. They might spend hundreds of dollars in character merchandise. They might be wearing apparel that reflects that character or they might even cosplay the character. I know one college student in particular who has Batgirl images on her dorm room wall but is unlikely to ever read Batgirl’s adventures in comics. 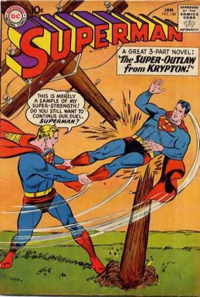 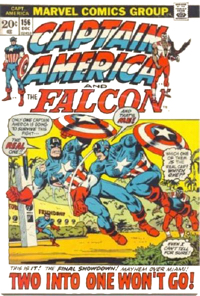 The cold hard fact is that it’s unlikely you’ll ever convert this fan into a comic reader. You can convert her or him into a Geek Culture retailer customer, but not a reader. And that is surmountable for the industry.

YA Wants To Join The Party

Some of the hottest comics aren’t published by Marvel or DC – they’re published by Scholastic’s Graphix imprint and by Raina Telgemeier.  And there’s a lot of them. The Young Adult (YA) genre is hot and creating new readers every day.

But when I read the book, I soon realized that the entry point for the author, and her readers, was so different than my own. These fans know Natasha Romanoff, the Black Widow, from the movies. She’s been on screen for half a decade and that version is their heroine. Who needs musty old comics? Who needs floppy monthlies as an onramp? I did, but they certainly don’t.

And that’s the tyranny of it all. So many times the insular industry that is Geek Culture is talking to itself, or even fighting against itself. The experts are knowledgeable and loud, and dominate the conversations in such a way that’s difficult to discern the other voices. It’s tough to hear the lapsed retailers or the comics-character fans who don’t read or the up-and-coming YA crowd that wants to read more. I look forward to when Geek Culture focuses more on pitching bigger tents and focuses less on fighting against itself.