Could S.H.I.E.L.D. Have Gotten That Warrant? Search Me. 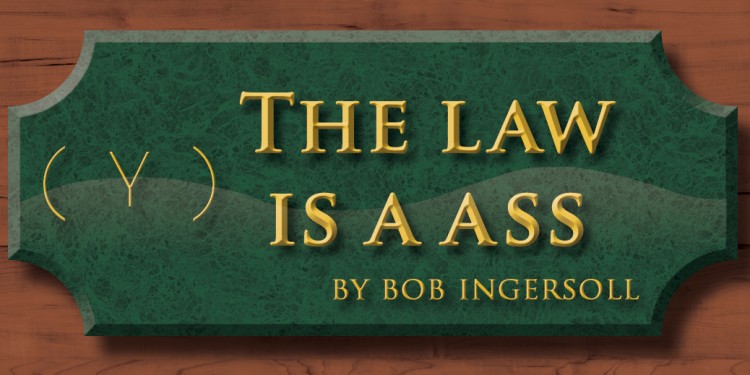 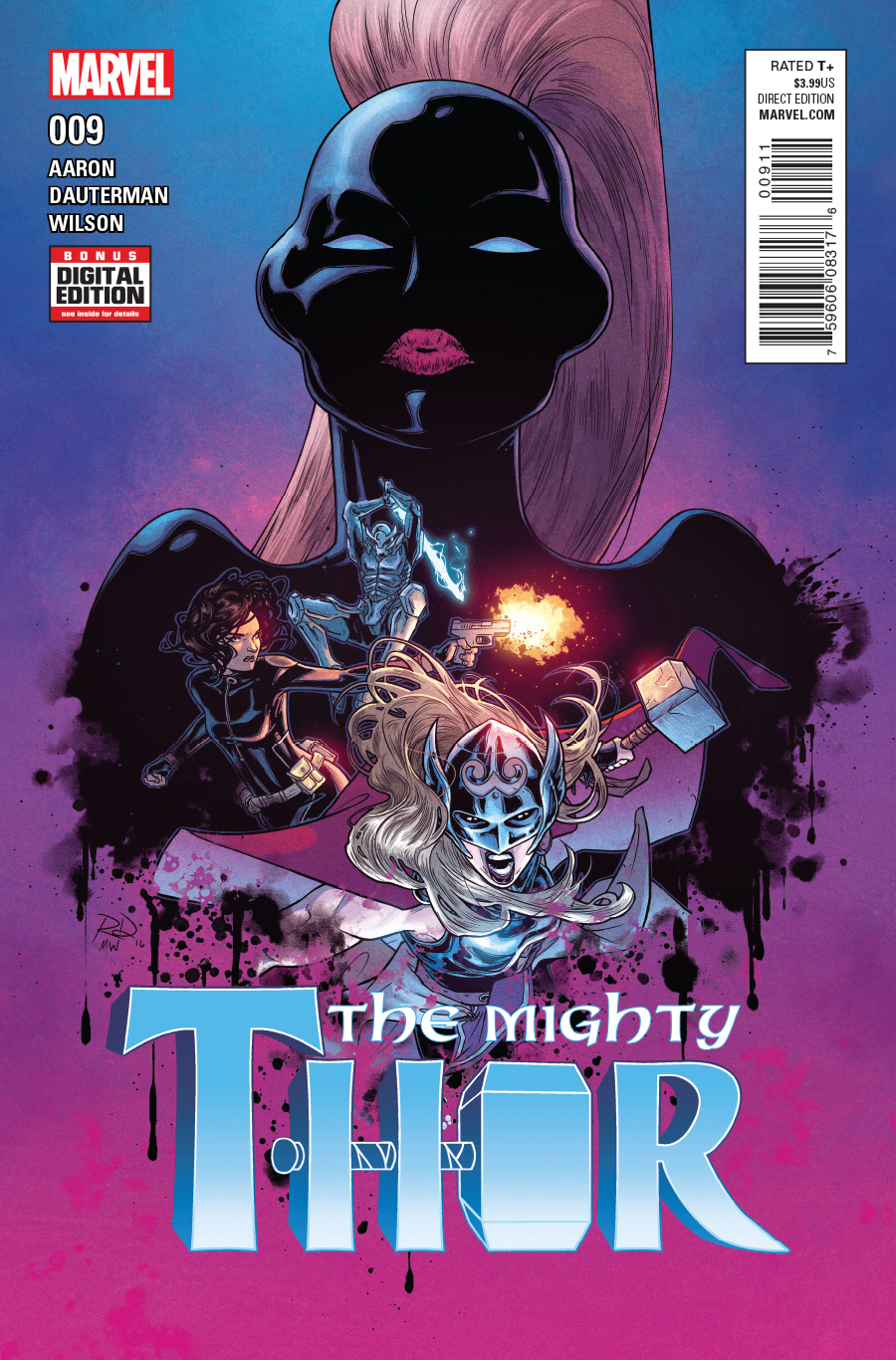 To be honest, I no longer remember what Jane Foster did to make S.H.I.E.L.D. agents go all the way to Asgardia to look for her back in The Mighty Thor vol 2 # 9. But, to be honest, it probably no longer matters.

Whatever it was that Jane had done might to attract S.H.I.E.L.D.’s attention have been undone, when Kobik , those fragments of a Cosmic Cube that had coalesced into a little girl, changed the back story of the entire Marvel Universe to make Captain America an agent of Hydra. So it’s possible that whatever Jane had done, she didn’t do anymore.

Att the time, it mattered to S.H.I.E.L.D., however, so we got this nonsensical scene in The Mighty Thor vol 2 # 9. (Boy will I be glad when Marvel goes back to legacy numbering. Cubes and supermodels’ hair should have volume, not comic books.) S.H.I.E.L.D. wanted to know what Jane Foster’s relationship was to the new Thor and, rather than simply reading the recap page of any issue of the comic, it obtained a warrant to search Jane’s quarters in Asgardia. S.H.I.E.L.D., presented its warrant to the officials of Asgardia, and tole them they intended to execute said warrant and search Jane Foster’s quarters with Asgardia’s permission or without it.

Whether S.H.I.E.L.D. actually conducted the search or what they found – the comic cut away from the agents and never returned to them – is the little question. But big question is how the hell did S.H.I.E.L.D. to get that warrant in the first place?

See there’s this little thing called jurisdiction. Jurisdiction isn’t the question of whether a judge has a stuttering problem, it’s the question of in what geographical areas the judge has the authority to issue rulings that would be binding. State court have the authority to issue rulings that cover the state in which they sit. Federal courts can issue rulings covering the districts or circuits in which they sit. The United States Supreme Court can issue rulings covering the entire country. And a tennis court can only make rulings on no-fault matters.

Look at extradition, which isn’t some Christmas custom you gave up for Lent. If United States courts could issue arrest warrants that were valid in other countries, we wouldn’t have to rely on foreign countries arresting people within their borders then extraditing them back to the USA. But we can’t, because our courts have no jurisdiction over foreign countries, so we do.

Better yet, look at nuclear proliferation treaties and the verification problem. The United States wants the ability to be able to search countries like Iran and North Korea to verify whether nuclear weapons are being built there. If the United States courts had jurisdiction over these foreign countries, they could issue and enforce search warrants. Verification wouldn’t be a problem. That verification has to be negotiated into a treaty leads one to the inevitable conclusion that United States Courts don’t have jurisdiction over foreign countries.

If Asgardia were still sitting above Broxton, Oklahoma, then S.H.I.E.L.D. could have gone to a the World Court to get a search warrant, because Broxton and Oklahoma are both part of the world. (True some of the states have been talking about secession, but they only want to secede from the country not the world.) However, Asgardia isn’t in Broxton anymore. It moved. First, bang zoom, to the Moon and then into orbit around Saturn. People who visited Asgardia said it was out of this world. Now it actually is.

Asgardia isn’t part of the planet Earth anymore. Which means that the World Court would lack jurisdiction over it, because Asgardia isn’t just a foreign country, it’s an extra-terrestrial country.

I know of no judge on the planet Earth that would have had sufficient jurisdiction over Asgardia to issue a valid search warrant. And I know of no extra-terrestrial judge who could have issued the warrant either.

I don’t. But I cheated. I examined the actual search warrant those S.H.I.E.L.D. agents were flashing using the low-tech equivalent of that tired TV trope, “zoom and enhance”, a magnifying glass. I read the small print that was actually on the warrant. It was issued by a New York state court in Westchester County. Not Ronan or Judge Kray-Tor or Diana Ross and the Supreme Intelligence. So, case closed.

And that leaves only one remaining question. Why the frak didn’t I think to examine that search warrant under a magnifying glass several paragraphs ago, before I started to write about the World Court or extra-terrestrial courts, and spare myself all that typing?