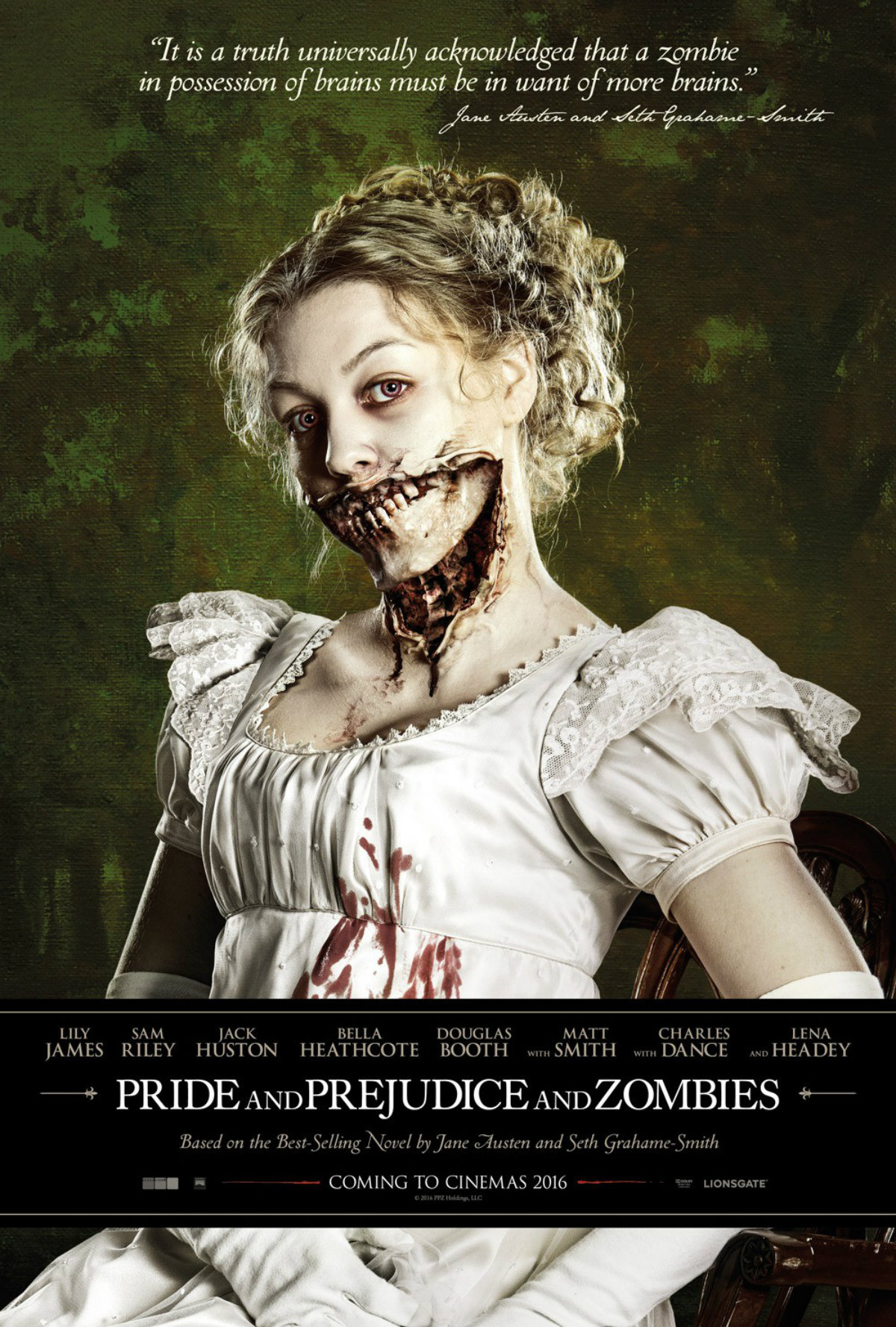 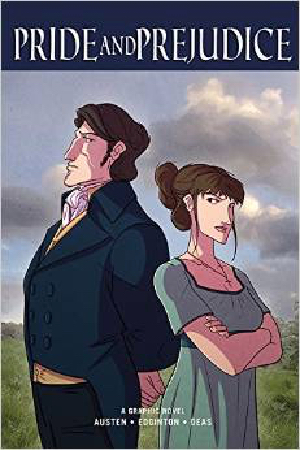 This week we get all literary with reviews of two modern adaptations of classic works: the new TV show Selfie (on ABC Tuesday nights at 8pm) based on My Fair Lady and one of our favorite web series, The Lizzie Bennet Diaries based on Pride and Prejudice.

It’s just too bad this doesn’t count as homework.