Tagged: how to write characters 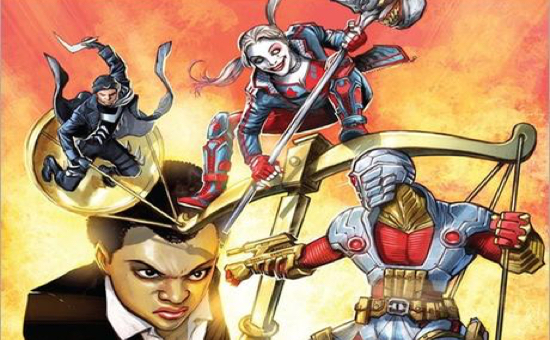 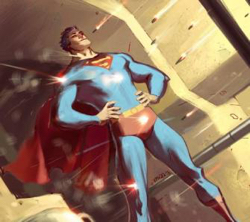 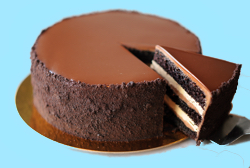