Mike Gold: Why Is It? 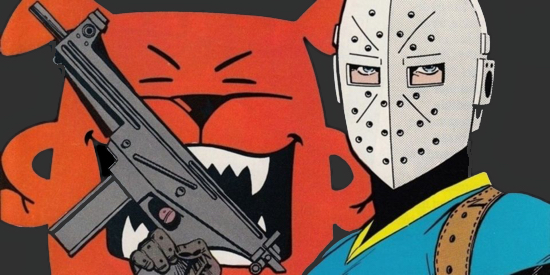 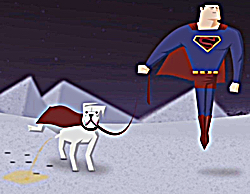 Why is it… that 20th Century Fox’s Legion teevee series is so good but their X-Men movies suck so bad?

Why is it… now that Geek Culture has become so damn legitimate, I can no longer afford to be a Geek?

Why is it… that Wild Dog has lasted longer on television than it did in the comics?

Why is it… now that Marvel understands that their Civil War II Big Event was not well-received by readers or retailers and that their other recent Big Events hardly were any better received, they decided to restore the Marvel Universe to its more traditional roots – by launching still another Big Event? 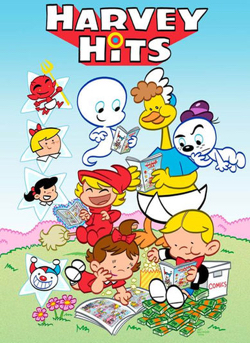 Why is it… that Krypto was named Krypto? Do you know any Earthlings who named their dog Eartho? Not even the Marx Brothers named their dog that. And if Krypto were to chase a car, he’d catch it and rip it apart with his teeth. How do you train him to not do that? Bop him on the head with a rolled up newspaper and he’ll rip your lungs out.

Why is it… that Warren Beatty spent millions and millions in legal bills to protect his rights to a Dick Tracy movie sequel – and then did nothing with it? For some reason, Warren Beatty has been on my mind the past few days. Maybe he’s going to reprise his role as Milton Armitage in a Many Lives of Dobie Gillis remake.

Why is it… that comics fans seem to loathe Ben Affleck? He’s one of our better actors and outside of Gal Gadot his performance was just about the best part of Batman v. Superman. You wanna dump on a superhero actor, dump on Henry Cavill. He can’t act worth a damn, he can’t even deliver lines, and he’s so stiff you’d think cameras were his Kryptonite. They might be at that.

Why is it… that the GrimJack movie hasn’t happened? 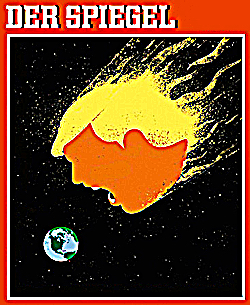 Why is it… that the return of Reed Richards happened on the last page of the current issue of The Despicable Iron Man, or whatever that title is called? Actually, I really dug it. Which begs the question…

Why is it… that Brian Bendis seems to be on so many fanboy shitlists? I like his work. Yeah, he’s pretty much got one voice for most of his characters, but it’s a good voice. And he remains one of the very few writers who can make a three-page conversation compelling.

Why is it… that two different publishers are publishing their own versions of the Harvey Comics characters at the same time? Are their license contracts written as Mad-Libs books? Is NBCUniversal (this week’s owner of Harvey Comics, as of this writing) this sloppy about all their catalogs? Can I get the rights to Late Night With David Letterman, just to get that video tape library out of the vault? And, speaking about Harvey Comics…

Why is it… that Universal hasn’t made a Hot Stuff live action movie? Maybe they could get Ben Affleck to star. Or write. Or direct.

Why is it… that I can’t write one of these columns without mentioning Donald Trump?