Tagged: Guardian of the Galaxy 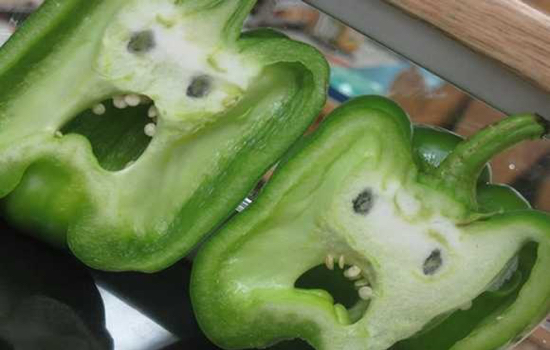 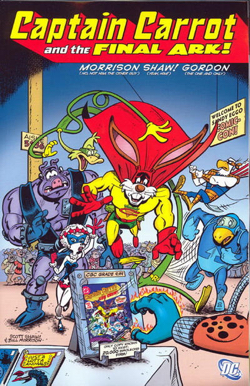 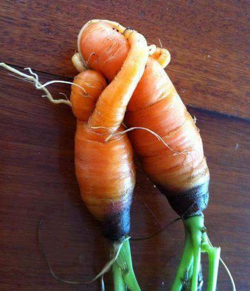