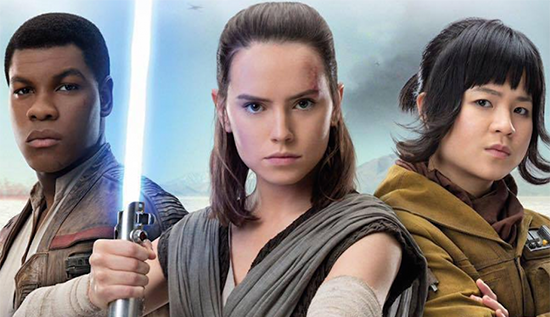 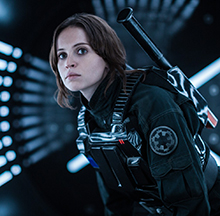 By now, everyone has heard (or should have heard) about the sexual depredations of film producer Harvey Weinstein (and James Toback, Kevin Spacey and others of their ilk). This follows revelations of the sexual depredations of Roger Ailes and Bill O’Reilly (seriously, what can you do that commands a $32 million settlement?). And everyone in all the other walks of life who have been playing predator.

The constant refrain that has been heard is that this kind of stuff has been going on out in Hollywood since there has been a Hollywood. Among the reasons that there have been so few direct accusations is that all the predators have been powerful men who could really exact retribution. And the fact that the women speaking out would be shamed, discounted, and not believed. And they would literally never work in that town again.

That’s changed. Women are coming out in droves, speaking up, making themselves heard. Makes no mistake – Weinstein, Ailes, and O’Reilly were extremely powerful individuals. The women have spoken up anyway and it’s the men who have, justifiably, suffered.

Why now? What makes this era different than eras in the past? 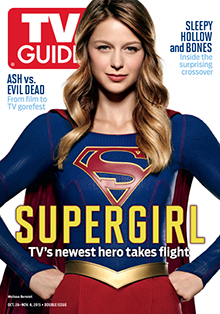 There are a lot of different reasons and possibilities but I would like to offer one that, at least in part, contributes. That is our own “pop culture.”

We have seen recently the rise of the strong woman hero or lead. Witness two Star Wars movies, both Episode 7 and the stand alone, Rogue One. Episode 7 not only centered around Rey but Princess Leia is now General Leia, a full and equal commander of the Resistance. And, behind the scenes, you have Kathleen Kennedy, who is head honcho of the whole Lucasfilm legacy.

Rogue One centers on Jyn Erso, the daughter of one of the principal designers of the Death Star and the main person responsible for obtaining the plans to the battle station that will enable the good guys to destroy it and save the galaxy.

And we have also had this year an amazing Wonder Woman, not only played to perfection by Gal Gadot but directed by Patty Jenkins. lt’s unheard that a woman would get the opportunity to helm such a big ticket film and Ms. Jenkins really delivered. Thank Hera both are returning for the sequel!

It extends these days to TV as well with Supergirl who not only gives us a Maid of Steel who may be stronger than her cousin, the Man of Steel, but shows women in so many different roles, including a very strong and positive lesbian couple. 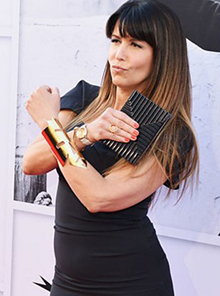 I’m not forgetting Katniss Everdeen in The Hunger Games movies or Ripley in the Alien movies, or Hermione in the Harry Potter films or Buffy, the redoubtable Vampire Slayer and many others.

My point is this: seeing positive and strong heroes who look like you is important and they need to be seen on a regular basis. Will and Grace had gay characters in it and, because of the show’s popularity, they are invited into peoples’ living rooms every week. It normalizes meeting LGBTQ folk for straight people who may never have knowingly met one.

In the same way, movies and shows such as Wonder Woman or Star Wars or Supergirl gives us the image of women heroes who are strong, brave, resourceful and are examples to other women and to men as well. You need to see what you want to be, something the black community knows very well.

I’m not claiming that the pop culture examples I’ve given are the main reason that women now are speaking up against the Weinsteins of this world. However, I think they are a contributing factor. No single film or TV show alone but all taken together they contribute to the change. Make no mistake; “pop culture” is a potent force in our society. It entertains and bypasses our brain to reach the heart – and that’s where real change comes from.