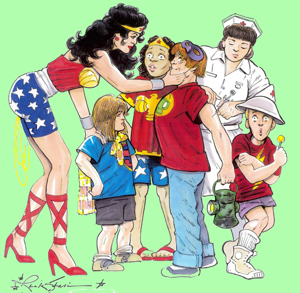 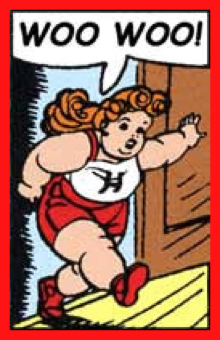 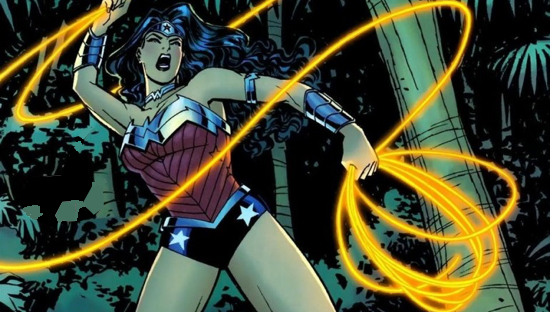 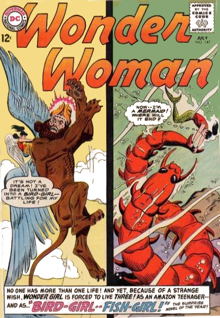 The Wonder Woman of my youth was a fairly ridiculous character, whose adventures included less fighting and more romantic entanglements, not only with Steve Trevor but also a merman and a bird boy. She was no more a feminist icon to me than Supergirl, Betty or Veronica, but then, I was a child and there was no feminist movement at my elementary school in Ohio for me to know.

All over the world, women went to see Wonder Woman and cried. These were tears of relief, of gratitude, that someone had finally put their hopes and fears and experiences onscreen, without the filter of a male gaze. We saw a woman who defined herself by her goals and her purpose, not her dress size or men’s approval. 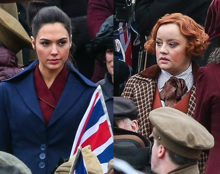 Was the movie perfect? Of course not. I can pick nits with the best of them. Still, it was the most high-profile, big budget movie to show women doing heroic things that we have not seen women do in other high-profile, big budget movies. The director, Patty Jenkins, knows how women see the world, and what women think is heroic, and filmed accordingly.

I didn’t go to a women-only screening. They sounded like a lot of fun, but they sold out quickly and were not at a convenient time or location for me. Instead, I went to one of the hundreds of other available showings, with a group of friends of differing genders.

Wow, did I have a good time! I loved watching Diana grow up, mischievous and scrappy and eager to be alive. I loved seeing her fish-out-of-water reaction to man’s world, during which we saw both curiosity and determination on her face (and also, well, wonder). Gal Gadot captured more emotion in her face than any other actor in a superhero film, except, possibly, Mark Ruffalo. 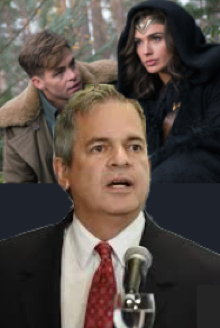 Perhaps because I’ve been reading superhero comics with an appreciation for their socio-political subtexts, I did not cry when I saw Diana go into battle. I cheered. The only time I came close to tears was at the end, when a wall of photos of fallen soldiers reminded me of so many similar walls in New York after September 11.

However, as a straight cis white woman, I see more examples of people like myself in popular culture than anyone else besides straight cis white men. I appreciate how people who don’t fit the default assumptions could find themselves overcome by the recognition this film provides.

One way to tell how effective the movie was at reaching its target audience is by the reaction of those who felt threatened by the content. The Alamo Drafthouse, a small theater chain headquartered in Austin, Texas, decided to hold a few women-only screenings, one in each of their six theaters. They had done similar promotions in the past, such as veterans-only screenings and senior-only screenings.

For some reason, no one had any problems with those. But for Wonder Woman, the crybabies came out en masse. The whining from their butthurt was deafening. In my favorite example, one wrote to the mayor of Austin to protest this heinous discrimination. His reply is not only spot-on, but hilarious.

I hope Patty Jenkins and Gal Gadot return for the sequel. I hope they find a way to bring back Etta Candy and Antiope. I hope they all go shopping together again. I would watch that movie.