John Ostrander: The Face in the Mirror 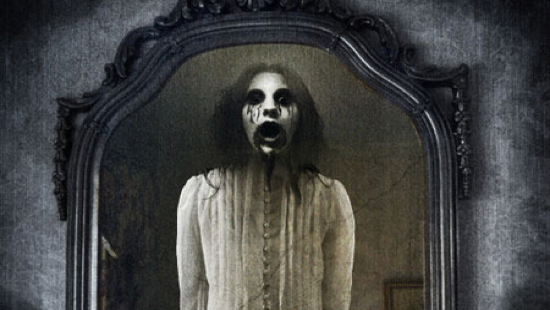 The most recent issue of Entertainment Weekly featured an article about and interview with Emma Watson, playing Belle in the upcoming live-action Disney version of Beauty and the Beast. She may be best known for playing Hermione in the Harry Potter films. In addition to being very talented, Ms. Watson is also very smart and very articulate. As the article notes, she has also been a leader in feminist causes.

In the article, she’s asked why it is hard for some male fans to enjoy a female hero. (Witness the fanboy furor at the all-female remake of Ghostbusters and the female leads in the last two Star Wars films.) She replied: “It’s something they [some male fans] are not used to and they don’t like that. I think if you’ve been used to watching characters that look like, sound like, think like you and then you see someone [unexpected] up on the screen, you go ‘Well, that’s a girl; she doesn’t look like me. I want it to look like me so that I can project myself onto the character.’. . .for some reason there’s some kind of barrier there where [men] are like: ‘I don’t want to relate to a girl.’”

That sounds right to me. We’ve seen that attitude prevalent not only in movie fans but comic fans as well. There’s a wish fulfillment, a fantasy fulfillment, in comics and comics-related TV and movies, in fantasy as well and we want to be able to easily project ourselves into that. For some male fans, a woman doesn’t cut it. The bias also can extend to seeing someone of a different race as the hero. I think it’s certainly true about sexual identity as well. To appeal to a certain demographic, the hero, the lead, cannot be female, or black, or gay. And heaven forbid they should be all three; tiny minds might explode.

Why is that? A good story takes us out of ourselves, expands our notions of who we are and who we can be. Why the resistance to that with some of the white male audience? Why the insistence that the character be as they are?

It comes down to how we define ourselves. Just as an artist can use “negative space” to define objects, so we define ourselves often not only by who and what we are but by who and what we are not. It becomes very black-and-white thinking; that which is me or like me is right and that which is not me or not like me is wrong, is less, is inferior. This is becoming a crucial issue not only in the stories we tell but in what we laughingly call “real life.” 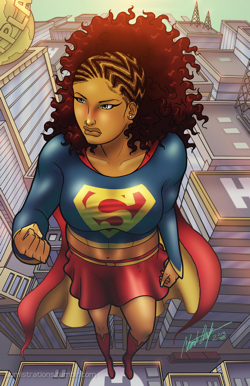 Are you Arab? Do you wear a turban? Are you black? Are you gay? Are you female? Then you are not like me, you are “Other.” And that is inherently dangerous. We cannot be equal. It comes down to “zero-sum thinking” which says that there is only so many rights, so much love, so much power to be had. If I have more of any of these than you, I must lose some for you to gain.

Some of the people feel they don’t have much. I remember a line from Giradoux’s one-act play The Apollo of Bellac: “I need so much and I have so little and I must protect myself.” Sharing is not gaining; sharing is losing what little you may have.

Except it’s not. If for you to keep your power intact, you must deny someone else the power to which they have a right, it’s not really your power. It’s theirs and it’s been stolen.

Pop culture has its part to play. Putting women, blacks, gays, Latinos, and others in the central role helps normalize the notion of equality. Mary Tyler Moore did it; Bill Cosby (gawd help me) did it, Rogue One does it. However, pop culture can – and has – also re-enforced negative stereotypes. So – how do we engage it for more positive results?

Denny O’Neil, many years ago, when he was editing a special project I was working on told me, “You can say anything you want but first you have to tell a story.” That’s your ticket in. “Tell me a story” appeals to the very roots of who we are as human beings. It’s how we explain and codify our world. If you want to open a closed mind, go through the heart. Don’t lecture; engage. Show, don’t tell. Showing women, blacks, LGBTQ, Latinos, Asians, and so on as heroes, as something positive, normalizes the notion. If I can be made to identify with them then The Other is no longer strange; they are me and, thus, not other.

So I’m looking forward to Belle in Beauty and the Beast. And after that?

Bring me my magic lasso.