Dennis O’Neil: Comics. The Other Kind. 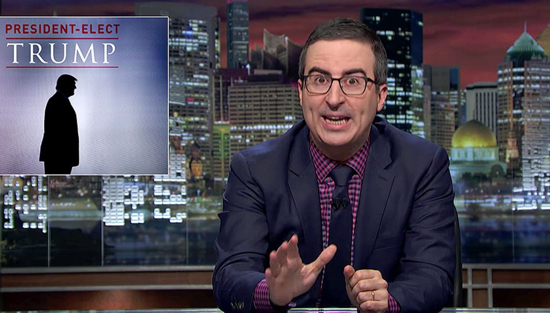 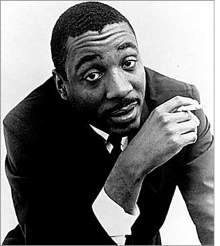 Now as I was young and fuzzy, mired in what we were assured was a university education, just beginning to pull my head out of my… Okay, look – no need for vulgarity here. Let’s leave it at this: I was pulling my head from the sand and becoming aware of kinds of culture other than what I was being fed to us by radio and movies (that Bob Hope! What a stitch!) and that alien entity in the living room we called “the teevee” or “the television” or simply “the set.”

(No need for further elaboration: we had only two sets, the one in the living room and the one Mom kept tucked away somewhere and that we saw only on the most festive of occasions, such as Christmas and the like, Oh, and full disclosure; I’m not sure we ever really had a holiday meal on the family set. Mostly we did our holidaying at relatives’ places.)

Did I mention that Bob Hope was also on the (living room) set where, I guess, he continued stitching? Or that I was once in a one-act play with his daughter Linda, but never spoke to her? (Could that be why I didn’t get a Christmas card from the Hopes?) 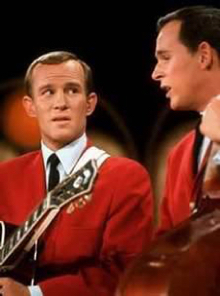 But this isn’t about Bob and his show-biz peers – Bing Crosby, Eddie Cantor, Edgar Bergen, Jimmy Durante, those guys, oldish performers many of whom began in vaudeville. No, this is about the newish laugh-makers: Woody Allen, Mike Nichols and Elaine May, the Smothers Brothers, Lenny Bruce, Mort Sahl… closer to Mark Twain than Bozo the Clown. And Dick Gregory. Especially Dick Gregory. (Mother-in-law jokes not welcome.) Their humor was well-observed, hip, topical, and sometimes about pain. You wouldn’t catch their acts on the broadcast networks, but you could enjoy them, sometimes, at live shows of various kinds.

Then the world’s change accelerated, humor along with everything else, and humor and news intermingled and, lo and behold, on Sunday nights we can now see the newest kind of new comedian, the comedian-activist. The program is called Last Week Tonight and it stars a Brit named John Oliver. Oliver delivers a brief news item – about 10 minutes long – and then a longer piece, loaded with irreverence and disrespect and gags and facts. You may not always get facts from the non-comedic news venues (though some seem to be cozy with “alternate facts.”) But Oliver always delivers the real deal.

This week, he upped his game. After presenting a detailed story concerning certain politicians’ ongoing efforts to revoke the legal protections laws that guarantee internet neutrality, he suggested that we pro-neutrality fight back by communicating with our senators. Then he told us how. Use that internet to contact your senator by visiting this address: www.gofccyoursef.com. The screen will tell you how to proceed from there.

Marifran did it. I did it. Your turn.