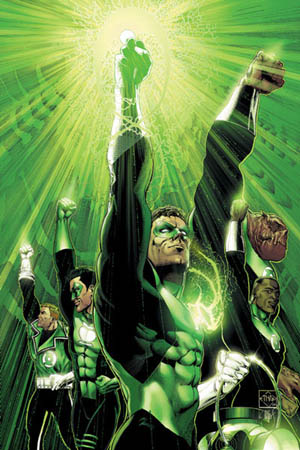 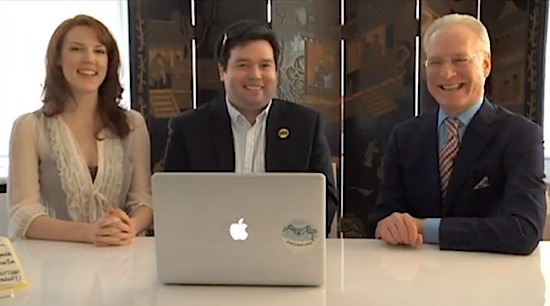 For decades, the question has been asked… is it sane to spend millions of dollars and obsessively micro-manage your life to go out and beat up muggers dressed as a giant bat with a young boy following you around? Well, in the return of Crazy Sexy Geeks, comic book historian Alan Kistler discusses the mental state of Batman
with three forensic psychiatrists, the founders of Broadcast Thought.

Take a look– and then give us your thoughts in the comments section! 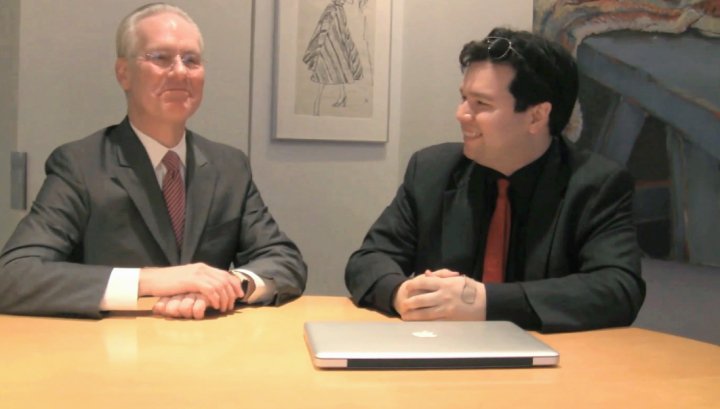