This week’s list of new comics in stores is sponsored by Manhattan Comics and Comixology. Buy new comics now!
END_OF_DOCUMENT_TOKEN_TO_BE_REPLACED 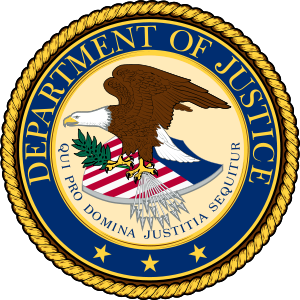 All Marvel Digital Comics Will Be Available Same Day as Print

And the other shoe drops…

Marvel is taking its entire line of comics “day-and-date” digitally, meaning you’ll be able to download all of the company’s comics on the its mobile app just as soon as they’re available in physical stores. That polishes off one of the few downsides to digital comics: Having to wait for the latest and greatest.

The line-wide rollout will be finished by the end of March, 2012, and unlike DC’s 52-title relaunch, day-and-date will be coming to individual titles on a staggered basis, mostly to coincide with new story arcs. The move covers all of Marvel’s comics except third-party licensed works—like the Stephen King The Stand books—and its sex-and-violence-riddled MAX imprint.

Well, it certainly hasn’t hurt DC any. And considering that Apple is still heavily invested in Disney/Marvel, it was inevitably going to happen, it was just a question of timing.

But again, I have to repeat: we still don’t know what digital sales figures for comics are like. And until we know that, we can’t tell if it’s working, if it’s helping or hurting comics stores, and so on. Data, people… we need data. 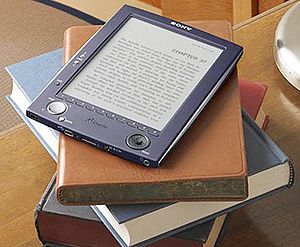