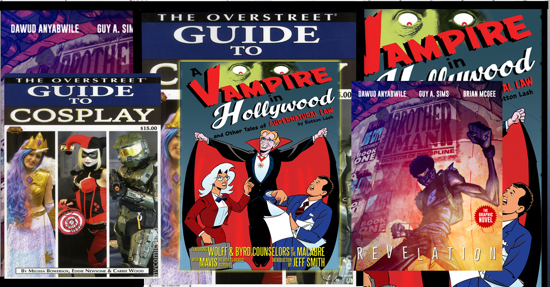 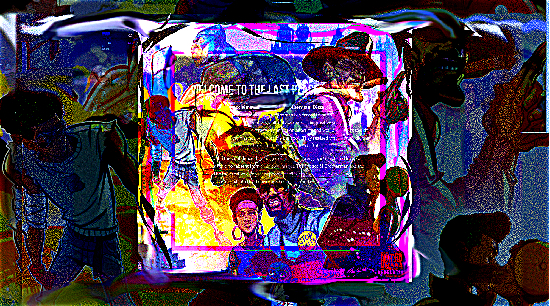 Something good this way comes!

Not the first but perhaps the best black superhero, Brotherman is returning in 2016.

After more than 20 years the Brothers Sims will publish what has passed cult status to become full on legend. All over the comics world people are rejoicing as this beloved Black Universe of characters gives old and more important new fans of color something all too rare for us, stories about people who look like us.

Sound familiar? It should, Milestone 2.0 announced its return at the start of this year, and now at year’s end, Brotherman follows suit. This would be the first time Brotherman followed Milestone in anything. Brotherman has always been ahead of Milestone, they published first; found alternate distribution first (something Milestone never understood fully) and realized first the revenue being ignored by the big two, Marvel and DC, namely the black market.

This in no way takes away from the vision and brilliance of Denys Cowan and his creation of Milestone. I’d say to think such would be stupid but I don’t want to insult the stupid. Denys’ idea was a black comic book company. That was a first in the modern day of comics as there have been black comic book companies before Milestone. The most notable, Golden Legacy, started in 1966 and still publishes material today.

The black market is so underserved is easy to tag someone as a copycat because there are so few black endeavors into certain areas like comics. When Image was formed I didn’t notice anyone pointing out that the founders were ripping off Marvel. Nor did anyone say Malibu was ripping off Image.  There were quite a few comic book companies that sprung up around the same time as Milestone, Image, and Malibu but nobody compared those other guys to Ania a comic book company that many mistook for Milestone. When asked to comment on each other’s companies and what was the difference, Milestone’s response was-‘they do what they do we do what we do. There’s room foreveryone.’Ania’s response?

“Them be some House Niggers.”

That’s not exactly how they said it, but they did say it and that’s how real niggers talk so I wrote it that way.

Black comic book content is always being compared to each other if its black people in control of the project-it’s a knee jerk reaction so it stands to reason Brotherman would get the “following Milestone” tag.

That’s not what they are doing but it certainly will look like that to a public brainwashed to think all black people follow one another in all things.

20 plus years ago Brotherman’s creators chose family over their publishing endeavors. 20 years later they return as family.  Despite hardships and outside pressure, they chose family. You can read about it here.

African Americans have faced challenges in America since we were brought here in chains. We are stronger by far when we stand as one. For many that’s hard to do. That’s one of many purposes of the song, slogan, or anthem within our culture, to strengthen resolve. Most preach courage hope and/or perseverance like these:

Keep your eyes on the prize

Lift every voice and sing

A few are hard truths:

Brothers gonna work it out

The hard truth is, we can be our own worst enemy.

“If not us, then who? If not now, then when” John E. Lewis said that. Others have used different words to say the same but it took the great Mr. Lewis to make it short, simple, urgent and easy for those to understand how completely fucked up it would be not to work it out. Brotherman did it right.

Those brothers worked it out, that’s family. Family doesn’t stop at blood. Blood or not family doesn’t come to your mother’s funeral, stand in front of her casket and say; “we’re family” then crush you without a word to you months later. Funny, I’m still grateful he attended the service because I know at that moment we were family.