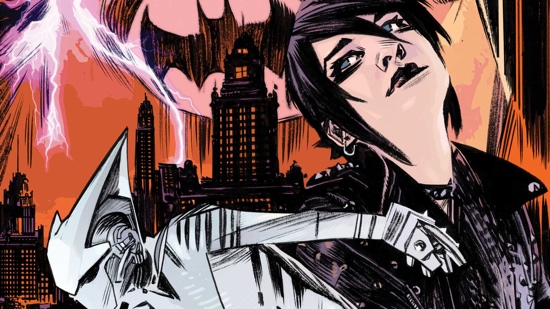 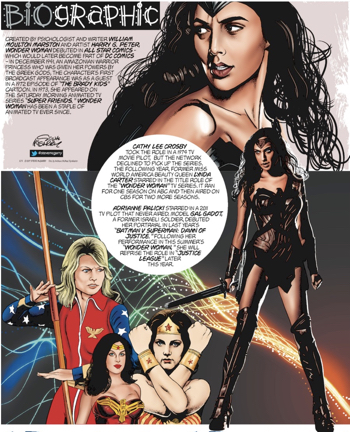 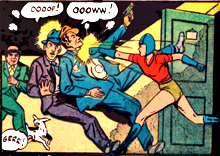 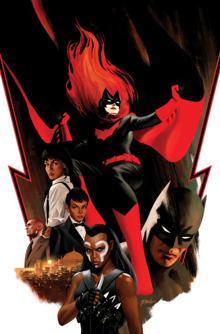 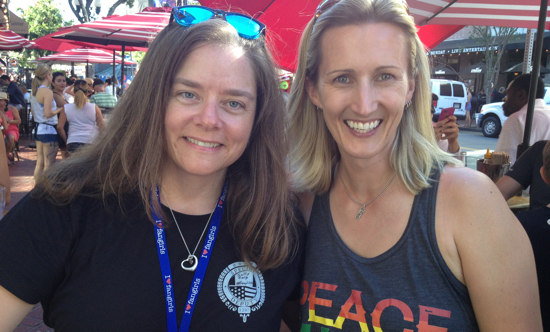 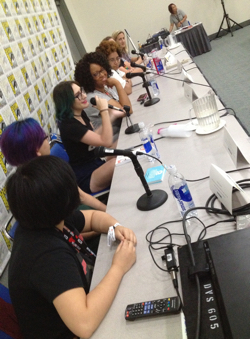 Once again fangirls led the way at the San Diego Comic-Con. It’s not “new news” anymore, but I’m again reminded how far we’ve come from the days when a woman or girl entering a comic shop was met with a universal hush of curiosity and awe. Today, convention attendees are just about equally split between men and women. And the influence that fan girls, beyond female creators, have on Geek Culture is important. 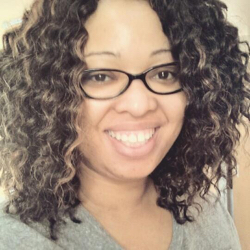 One observation is that so many fan girls who step up to the plate are essentially pioneering entrepreneurs. There’s no real guidebook or established plan about how to make it in a historically male dominated industry. Although there may be historical precedents, the intersection of fandom and social media has provided opportunities for nimble fan girls to make their voices heard both to influence the conversation and become an important part of it all. At last week’s San Diego Comic-Con, I again moderated the She Made Me Do It: Fangirls Lead the Way panel. As has been the case when I’ve led this panel at conventions in the past, our panelists consisted an impressive lineup of women. 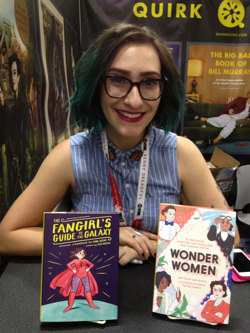 Jamie Broadnax is the founder of Black Girl Nerds. She’s all about fan passion and she isn’t afraid to point out when big organizations fail to provide adequate seats at the table for a diverse line-up of creators. She’s tireless, upbeat and inspiring. Sam Maggs is a brilliant author and commentator who recently released her second book, Wonder Women. This book showcases “25 Innovators, Inventors and Trailblazers Who Changed History.” It’s a charming book that serves up bite-sized background stories of impressive women in her classic fun and irreverent way. I snagged a copy for my young nieces, but I plan to get another copy to keep in my own library. 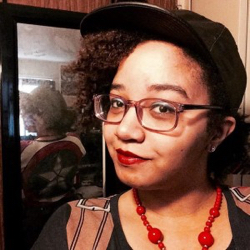 Connie Gibbs is the TV critic of Black Girl Nerds,  and she kicked off part of our discussion about what are the most fangirl friendly TV shows.  Connie brings a spark, and deep insights, to every topic and entertainment property that she passionately discusses. We talked about shows including the CW’s The 100 and the new blockbuster on SyFy, Wynonna Earp. It’s fantastic to see Wynonna Earp get its due and hitting the right notes with such a diverse range of demographics. Wynonna Earp was created by Beau Smith and has been in comics off and on for more than 20 years.

The Lootcrate style business is thriving, and entrepreneurs Rose Del Vecchio and Jenny Cheng are right in the mix. They fight the good fight with their creative FanMail enterprise, a box with a unique fangirl focus. Visit them at www.myfanmail.com. Rose is no stranger to San Diego Comic-Con as she’s helped her dad run his booth on the convention floor showroom for many years.

New this year to the SDCC Fangirls Lead the Way panel were two fantastic entrepreneurs. One lives in Canada while the other is in the Baltimore/DC area. They collaborate on Fangirl Shirts. Their startup creates T-shirt and other merchandise emblazoned with the “Fangirl” name, but the logo is modified to be evocative of the fan property it’s celebrating.  And they celebrate everything from Star Wars to Wynonna Earp.

The common, unstated theme of the panel was how each of these fangirls found their path through the entrepreneurial grit and determination that, along with a little courage, makes for the very best entrepreneurs.

I can’t wait to see where fangirls will lead us next!