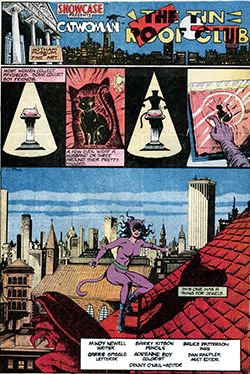 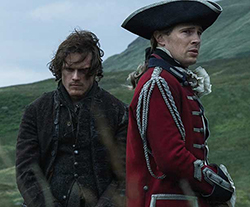 Just some musings this week…

Outlander Season Three, the adaptation of the third book in author Diana Gabaldon’s story of the 20th century English combat nurse and the 18th century Scottish Highlander (Voyager) is up to its 10th episode, with three to go, and it hasn’t disappointed. I read somewhere that the program’s ratings have steadily gone up with each episode, and Season 4 is already in production. I know that there are many who are disappointed that the show isn’t following the book word-for-word and paragraph-for-paragraph, but as I often remind my fellow Outlander lovers over at Compuserve, television is a visual medium, entirely different from the literary, and there are also time restraints. Im-not-so-ho, Ronald D. Moore and company have actually done a remarkable job bringing a densely packed historical romance/science fiction/fantasy – Outlander is one of those books and series that crosses genres as easily a pedestrian crossing a street – series to life.

And speaking of Compuserve, that venerable site is shutting down all its forums as of December 15, with no explanation given and that “e-mail, news, weather, sports, and entertainment information will remain available to you after this change.” Huh? Who goes to Compuserve for e-mail, news, weather, and et.al.? It’s always been about its forums – and as for Outlander, Diana Gabaldon, way back when, when she was first writing the original book, often posted her “what I’ve got so far,” and asking for comments, edits, and information. I just don’t get it. 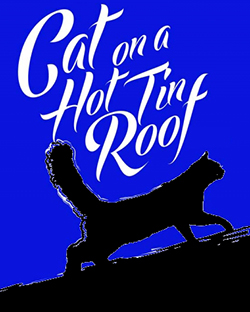 I’m in the midst of answering a series of questions for an interview that fellow ComicMixer Joe Corallo is conducting with me for Geek.com. It’s funny what interviews can do sometimes. If it’s live, it can be a matter of thinking quick on your feet, especially if you don’t have a list of the questions in advance. When it’s going to be published somewhere, the interviewee – me, in this case – has a chance to think about it before writing down the answers. For instance, I discovered something about my work on Catwoman in the course of answering Joe. Consider this a sneak peek:

Joe C.: You’re also the first woman to write Catwoman. What was that like to you? Did you get to do what you wanted with the character?

Me: Was I really? I didn’t know that! It was pretty cool. My first swing at her was in Action Comics Weekly #’s 611– 614, a four-part story, “The Tin Roof Club.” To tell you the truth, I think it’s better than that Catwoman mini-series with my name on it. By the way, I came up with the title of “The Tin Roof Club” because that’s how I’ve always thought of Selina:  “What is the victory of a cat on a hot tin roof? – I wish I knew…just

staying on it, I guess, as long as she can” Tennessee Williams, Cat on a Hot Tin Roof

With that in mind, my biggest disappointment with the Catwoman mini-series is that DC wouldn’t allow Selina to deliberately kill her pimp. I don’t know why. The guy was a fucking pimp, for Christ’s sake! The whole idea of her murdering the bastard was that it would cause Selina to forever remain that “cat on the hot tin roof.” Stuck, y’know? So I had to write it so that it was unclear. Which was total bullshit, of course.

I also made a mistake in involving nuns and Selina having a sister who was a sister. (“My sister, the sister,” as Father Mulcahy would say on M*A*S*H.) It was supposed to be an homage to Frank Miller, not only because of Batman: Year One, but also to his work on Daredevil, in which Matt’s Catholicism played such a strong role. But I think it would have been stronger, and more interesting, if I had stuck to my own roots and made Selina Jewish – after all, “Kyle” could be just a “street name” to disguise her origins.

Basically, I guess what I’m saying is that I wish I could do it all over again – or have another crack at her.

I’ll keep up the tradition of Thanksgiving “thanksgivings” now: