Michael Davis: A Black History Milestone And Then Some 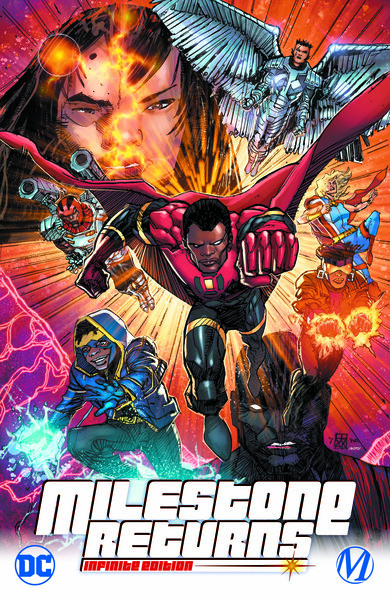 For Black History Month, DC Comics has the hottest ticket in the comic book world… The Return of Milestone Media.

The in-store books will launch in April, but new and veteran fans can head over to DC’s website and find some digital gold. I’m not a part of the new Milestone, but who knows, perhaps one day I will return if they buy me something pretty. Denys Cowan’s brilliant idea is about to make history all over again, with Reggie Hudlin and Derek Dingle. 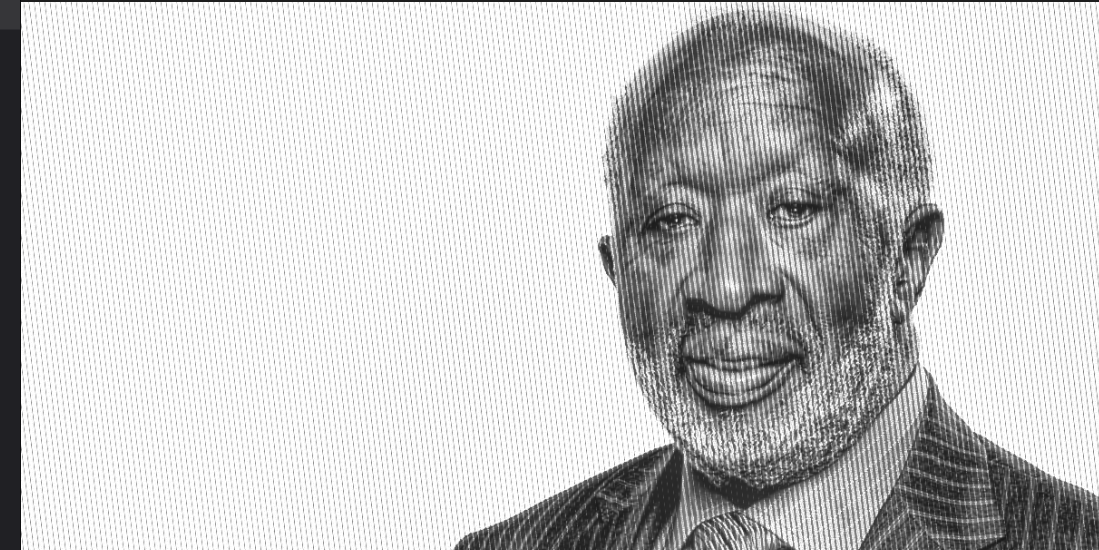 Thursday was Clarence Avant’s birthday. Clarence is known as the Black Godfather; he’s also hands down the most powerful man in music. He turned 90 yesterday and is just as compelling as when he was 30.

Fun Fact: Clarence had the winning bid when the original art for Hardware #1 was auctioned off.

Not So Fun Fact: A fraudulent letter was sent to Clarence to prevent me from accepting an offer at Motown, where he was Chairman. That was perhaps the dumbest move ever made in corporate crime.

Clarence knew the letter was bullshit and was not surprised it was sent. He asked what I wanted to do about it.

Clarence is about Black empowerment and needs no “teachable moment” because every moment spent with him is a teachable one if you’re smart enough to listen.

Sometimes I was smart enough; that time, in 1993, I’m not so sure. My answer was to let it go and protect some folk who may have suffered if Clarence made a call about the letter. Clarence told me the person would continue to be a problem if I did not check him.

The funny part of this is I don’t want to ruin this person’s legacy. But he had no problem trying to destroy mine. One thing is for sure, I’m not going another year with no resolution.

I have Clarence to thank for that resolve. I will always be grateful for his guidance and friendship. 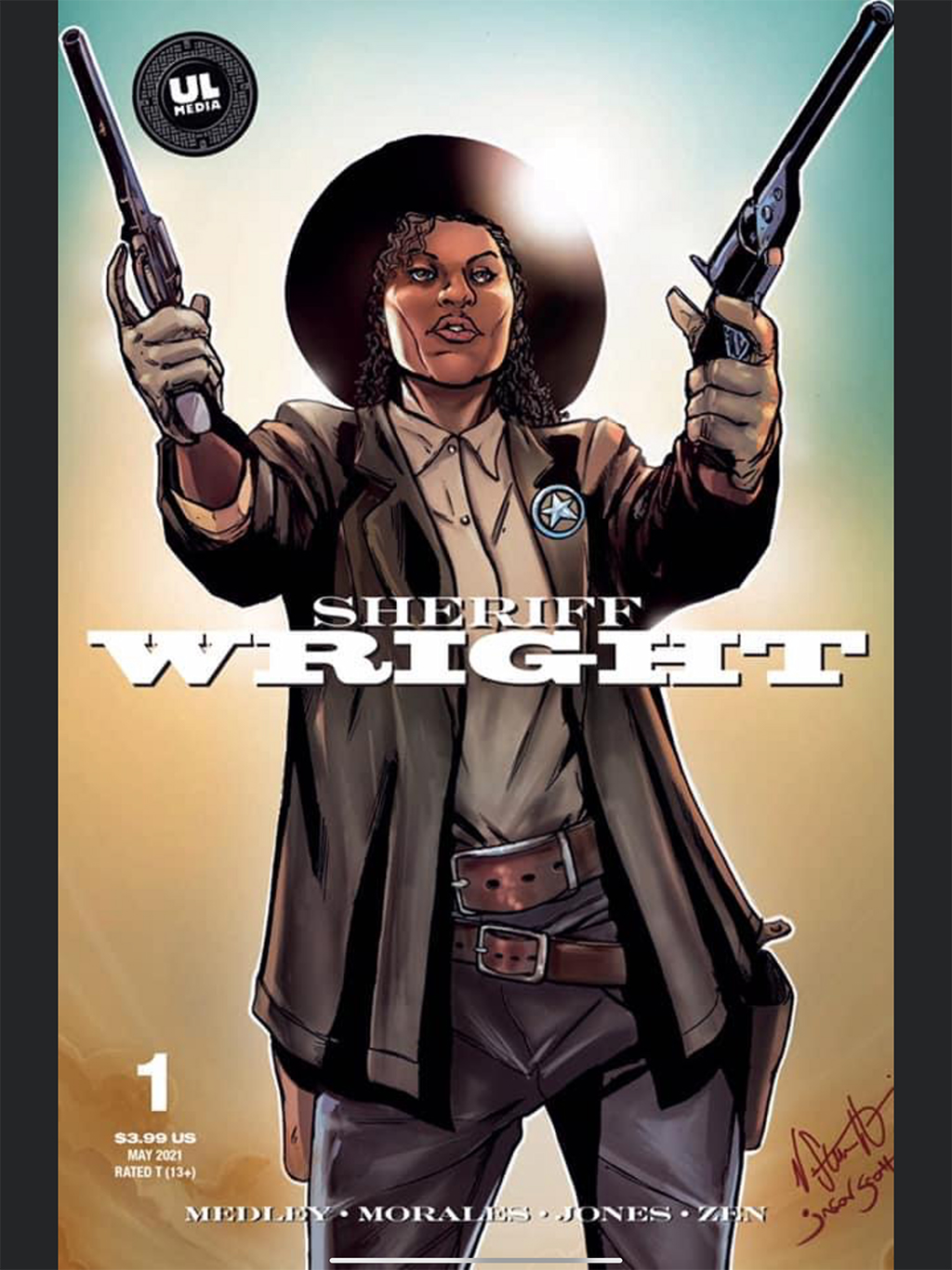 Jason Medley is a triple threat, a world-class designer, a hellofa writer, and an outstanding human being. His Sheriff Wright series has assembled a great team and is one original bad-ass idea. I will be talking more about that in detail in another column, but he gets a shout-out here.

I gotta give a shout-out to a gifted writer and chef who has beaten the odds and raised 3 super talented children who will each do great things, I am sure of it. More on them later; for now, hats off to Sheila Walls-Haynes.

Lastly, there’s Sidney Clifton, who I will also be giving a lot more ink; in the meantime, here’s a long-overdue congratulations to a no-joke pioneer.

These individuals are doing things that deserve recognition by a lot more people than I can reach. I’m blessed to have crossed paths with each.