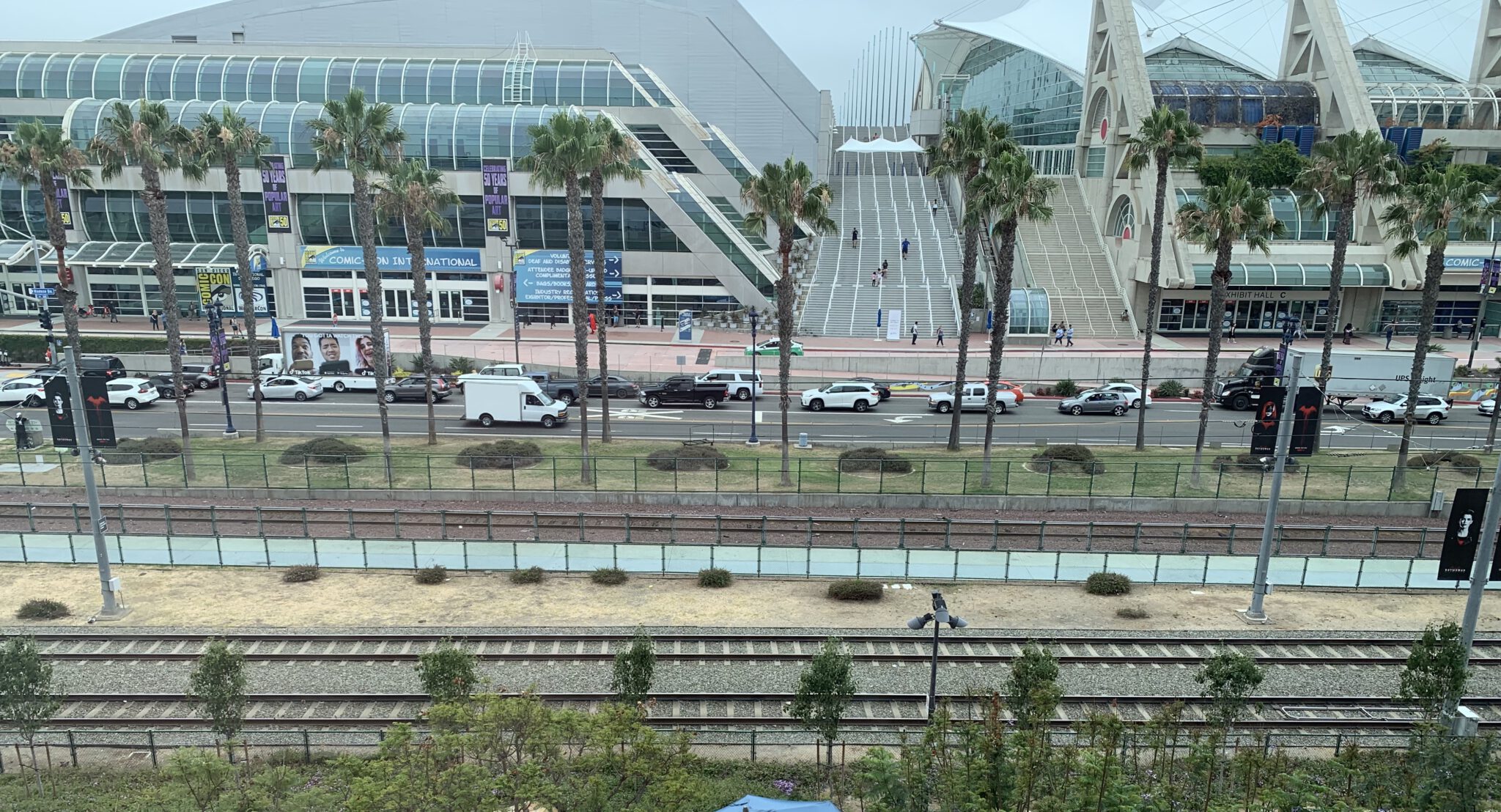 The word came out from C2E2 this past weekend: People slated for Emerald City Comic Con Artist Alley in two weeks are publicly cancelling. A rumor that the whole dang con is cancelling is also doing the rounds.

Why? Because the first casualty from COVID-19 is from the Seattle area. There’s a cluster of people there who are already infected.

And neither the coronavirus nor the cancellations going to stop there.

The week after ECCC? ACE in Boston and Planet Comicon in Kansas City. Two weeks after that? Great Philadelphia, Big Apple and MoCCA.

And that just gets us to April.

Guests will cancel. The comics industry is filled with people who simply don’t have health insurance, and can’t risk the costs, the time out of work, or (obviously) their lives for the worst con-crud ever. Old-timers won’t even dare to leave their homes, nor should they. And all of this is before there are mandatory shutdowns by hotels, convention centers– even government order.

How long will it go on? Hard to say, but if they’re talking the cancellation of events like the 2020 Tokyo Olympics this summer, you can’t believe that San Diego Comic-Con International isn’t going to be on the list to avoid like the– well, to avoid. At the very least, it’s not going to be nearly as international as in years past.

But that’s just the beginning of the troubles for the comics industry.

Are you going to be able to get to your local comic store on a regular basis? Is that store in a mall that’s in danger of quarantine? How many of those stores are getting books from overseas? (Assume anything from China will be an extra month late at minimum.) What happens if there are road closures? Travel restrictions between states?

And you’re going to have strange happenings. It just might be that Birds Of Prey is going to be the only comic book movie that is released to theaters directly this year– a number of people may check what’s at their local theater in two weeks and see the signs saying NO TIME TO DIE, and take the hint.

This is going to be a crazy year, folks. Be prepared. Keep checking CDC.gov. And for heaven’s sake, wash your hands for at least 20 seconds. You even know the length of time… it’s the time to sing this to yourself:

And no, we’re not sorry that song will be stuck in your head for the next year.