Glenn Hauman: On Kickstarter, their current situation, and what we’re doing 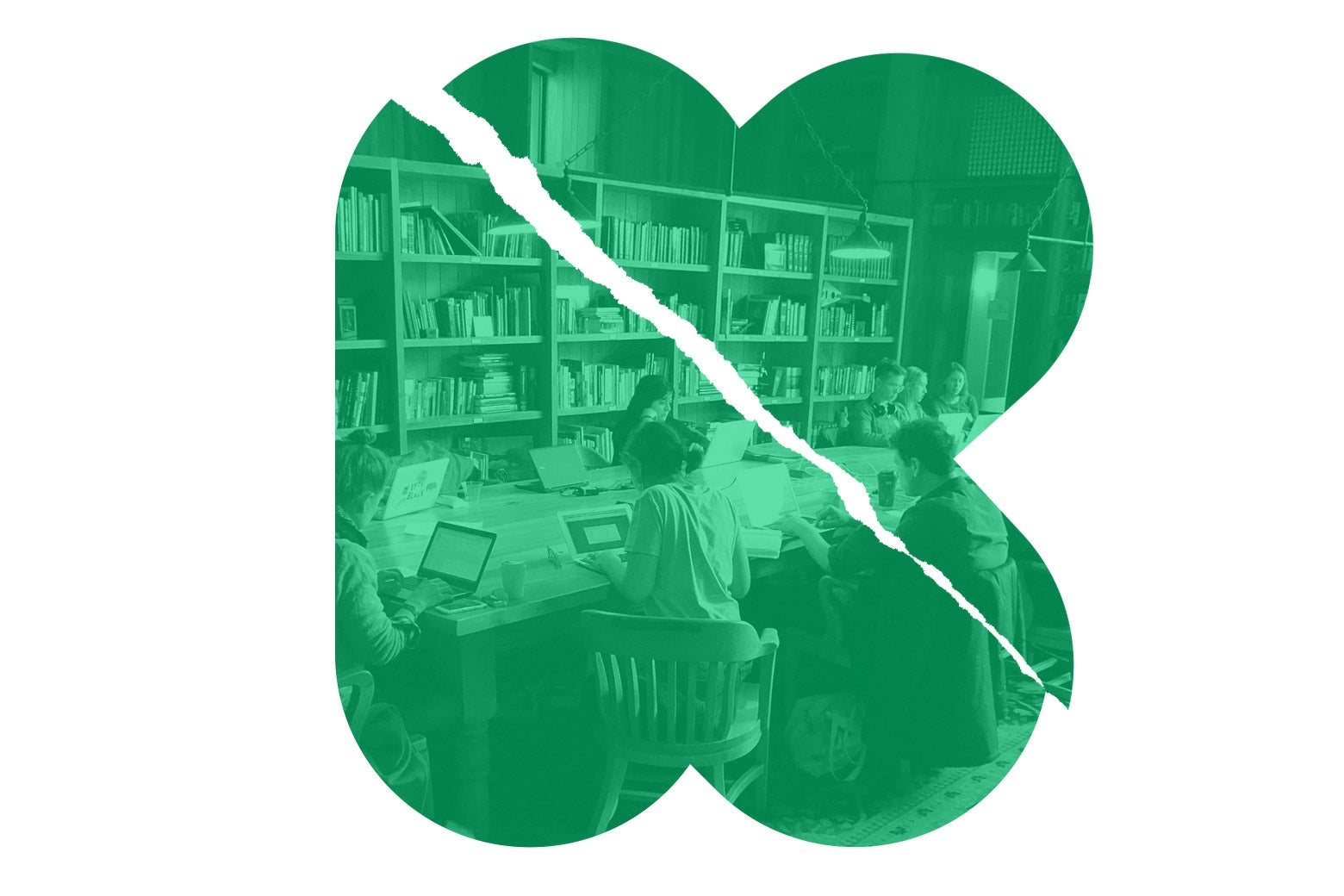 You may have heard that Kickstarter has had some internal strife recently, which has included some recent firings of various people who have been involved in efforts to unionize the workforce there. Those workers, and the union they have been working with, filed a charge with the National Labor Relations Board accusing the crowdfunding company of wrongfully terminating them.

As a company, Kickstarter has been helpful to the comics and publishing ecosystem, helping thousands of projects find both funding and an audience, raising over $15 million for comics last year alone. We here at ComicMix have raised over $150,000 on Kickstarter for various projects, contributed to other campaigns both personally and corporately, and helped others raise more for their projects. And right now, I’m writing a short story for a campaign that ends in less than three days, Pangaea:

Clearly, they’re an important platform for comics. But, as Slate reported, there have been in-house problems— and it started with a comic.

Last August—one year after the deadly white supremacist rally in Charlottesville, Virginia—the far-right news site Breitbart published a story accusing Kickstarter of violating its terms of service, which bars projects that encourage violence, by approving a fundraiser for a comic book called Always Punch Nazis. The title referred to an incident in which the white nationalist leader Richard Spencer was clocked in the face during a television interview. The comic book creators described the project on Kickstarter as “A 44-page, comic book anthology about our country’s battle against racism. Join the fight with this satirical graphic novel.”

What happened over the next seven days rattled the Kickstarter staff. After the Breitbart article, the project had to be reviewed by Kickstarter’s Trust and Safety team, which audits whether disputed content violates the company’s community guidelines or is making other users unsafe. Because it was satirical, Always Punch Nazis may not have been a clear-cut case. According to multiple current and former employees, the Trust and Safety team initially decided not to act against Always Punch Nazis. But then management overruled the team, saying that Always Punch Nazis had to come down.

According to staffers, because the situation had become high profile, a member of the Trust and Safety team posted in a staffwide Slack channel that Always Punch Nazis would be canceled after all. Employees who felt the company was giving in to bigots were livid. Senior leadership called an emergency all-hands meeting that afternoon to hear staff concerns and explain that the company needed to consistently enforce its policies and that the project shouldn’t have been automatically approved in the first place.

Employees told me that there was vocal protest. One engineer stood up and said he couldn’t continue to work at a place that would give in to people trying to have a “both sides” debate about Nazis, according to multiple sources who were present at the meeting. Not all staff felt that the company was wrong to take the project down, but five sources present said it appeared the overwhelming majority did. Shortly thereafter, executives reversed their reversal.

In the weeks that followed, things got uglier. The employee who shared the content decision with the staff was pressured to resign, according to multiple sources familiar with the incident, and six workers said they believed it was because of her posting in Slack. […] Multiple former and current employees familiar with the incident told me that managers warned the Trust and Safety team not to question their decisions and that the general counsel of Kickstarter told employees on the team that New York is an “at will” employment state and they could be fired at any time.

Afraid that they would be dismissed next—and that they didn’t have enough leverage to pressure Kickstarter over ethical issues the next time there was a disagreement—employees started discussing a union.

We have thought about how best to respond to Kickstarter’s action. The most powerful action we could take would be to pull all future projects from Kickstarter. However, the employees involved in forming the union, even the fired ones, don’t want to do that, asking instead on Twitter to stay the course:

(1/2) All of us organizing with KSRU are committed to the mission of Kickstarter, and will continue to support creators currently on the platform and in our alumni network. We are not calling on creators who rely on Kickstarter to abandon live or planned projects.

(2/2) That said, we deeply appreciate the support from our community. The work we are doing is not only in service of employees, but the artists, makers, and backers throughout the Kickstarter ecosystem. We’re all in this together.

We understand and appreciate that. There are many good people working at Kickstarter, and there are people inside (and now outside) the company that are trying to make things better, and they’ve engendered a lot of goodwill with us. We’ve had nothing but good experiences working with Margot Atwell and Camilla Zhang. So we’re watching the company to see how they work things out.

But we want to make it perfectly clear to Kickstarter PBC that we aren’t going to wait for long. And neither will a lot of people. There are other options. I’m sure Indiegogo is licking their lips at the prospect of picking up a lot of extra projects, and there are enough campaign creators here to make a massive migration possible… or to create a new crowdfunding site entirely that lives up to the principles Kickstarter espouses in its corporate mission of being a public benefits company and applies their outward values inward.

Some people aren’t waiting. There’s a petition signed by other creators who have raised over six millions of dollars on Kickstarter, getting off until this is resolved. And a spiral of people leaving may be irreversible… just ask what’s left of MySpace, Geocities, AOL, Yahoo, and so on. Kickstarter has to realize that this controversy threatens to do significant damage to its platform, and to the creators who rely on it— at least, the ones who are left.

In a way, ComicMix is lucky— because we don’t have any projects on Kickstarter right now, we don’t have to explain to our backers why we’re still here. We can wait a bit. And we hope that we’ll be able to continue to do business here.

But we can’t hold our breath forever. Nor will we.