As part of our campaign to highlight our ongoing battle against Dr. Seuss Enterprises (and we hope you can help us out) we’re highlighting examples of art that wouldn’t exist without fair use.

Here’s one from Roger Langridge, well known for his work on Snarked!, The Muppet Show, Mugwhump the Great, Popeye, and Doctor Who, doing his own version of P.G. Wodehouse’s Jeeves stories. 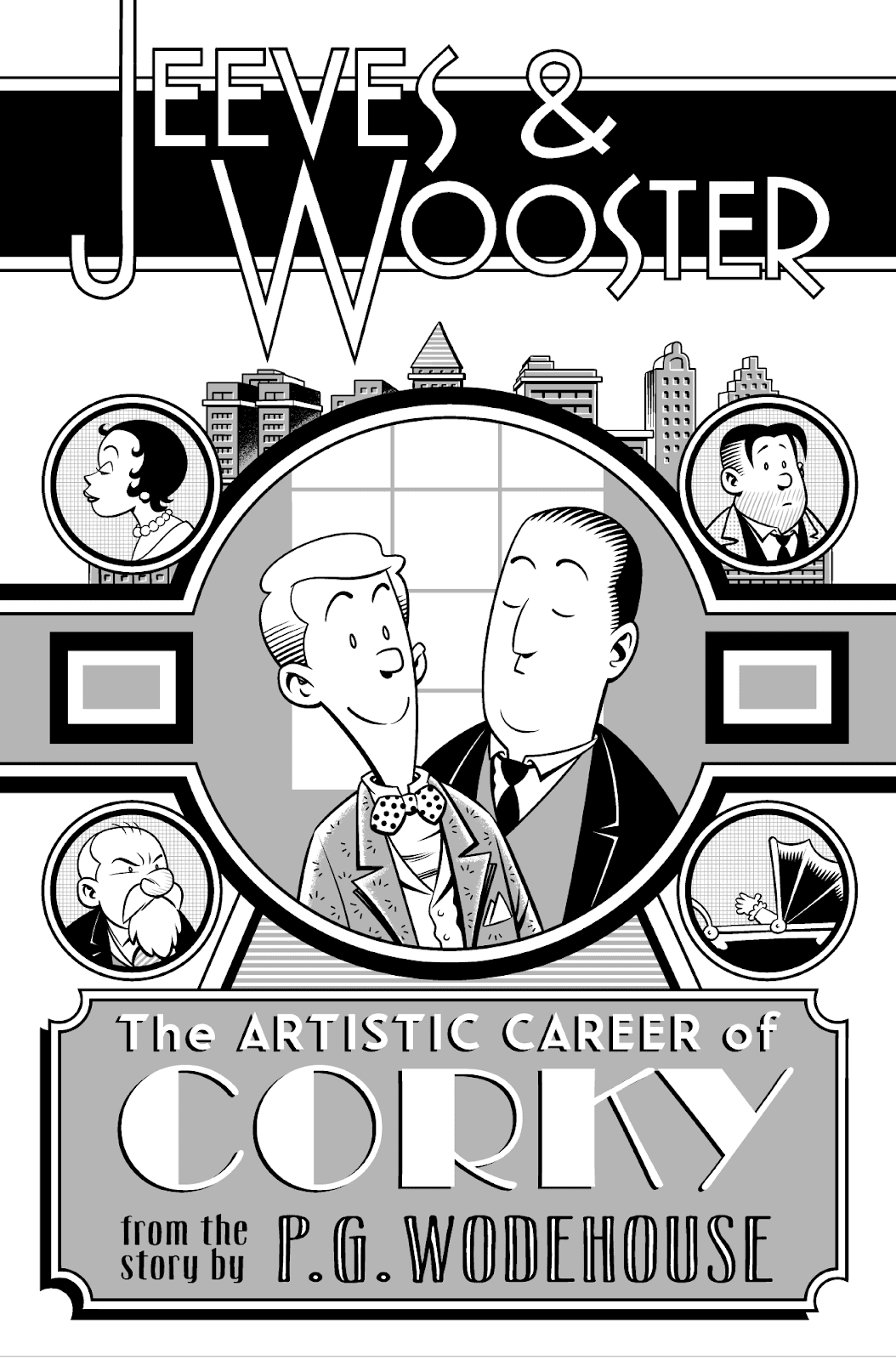 The rights issues are a bit confusing: this particular story is in public domain in the USA, but (apparently) not in the UK, so I’m not sure if a book is even a possibility. Nevertheless, I’ve adapted it as a comic (originally published in 1916 in the Saturday Evening Post under the title “Leave It to Jeeves“) to show what I could do with it if given the opportunity.

Go to his site to read the full 20 page story. And give us your favorite examples of fair use in the comments!