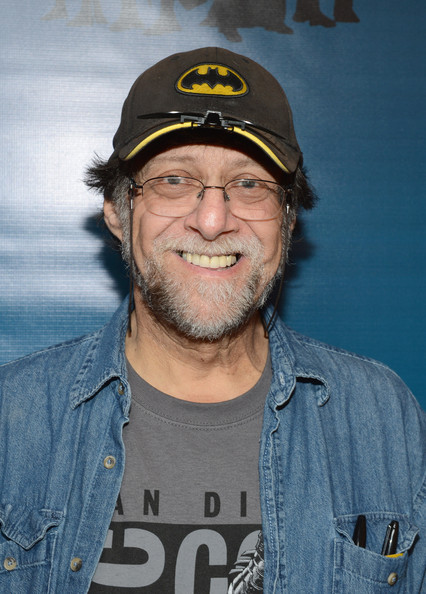 Over his nearly fifty years in comics, he wrote thousands of comics stories and edited hundreds more for DC, Marvel, Dark Horse, IDW, and Disney Comics, where he served as Editor-In-Chief. He also wrote numerous animated episodes for Action Man, Avengers: United We Stand, ReBoot, ExoSquad, and Batman: The Animated Series, among many others.

I last saw Len at this year’s San Diego Comic-Con International, where we both represented the pros for the fan-pro Trivia Challenge.

He is survived by his wife, Christine Valada. My heart goes out to her, all his friends (he had hundreds), all his fans (he had tens of thousands), and the people his work touched (millions).