Michael Davis: A Long Time Ago In A Hood Far, Far Away… 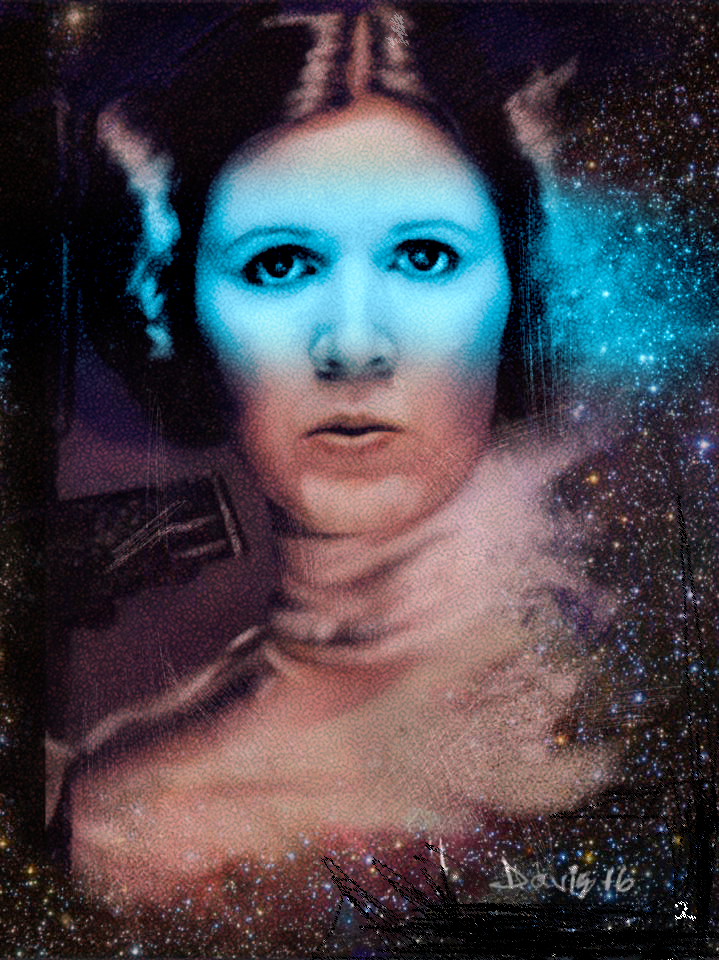 It was 1977. Lee Speller and I had just hopped (read: rode free) the subway to Manhattan. No easy feat at any subway station. You’re gambling an undercover cop won’t be among the passengers watching you break the law. You run the risk of getting an expensive ticket or getting arrested, but in Far Rockaway, Queens, you can add getting killed to that list.

The trains are elevated, so we had to climb the outside of a three-story stairwell, jump down onto the platform which was going the wrong way, and cross the tracks. Now being the geniuses we were, instead of simply going downstairs and crossing over to the right side of the platform, we crossed the tracks which included the 50,000-volt third rail. One slip, just one touch, and we were dead.

It never occurred to us that the tollbooth attendant would never have known if we just climbed onto the platform.

We thought little of the third rail on any of our trips to Manhattan. We were going to the movies and needed all our money for a ticket and snacks. Lee and I couldn’t wait to see the film we had been talking about since we saw the commercial on TV.

We saw the 8 pm show; and afterward, we hung out a bit on 42nd street so we could look at hookers. (Look, we were kids from the hood had no money and these women had on next to nothing. Hell, people, this was our cable TV.)

It wasn’t long before this beautiful Latino lady started talking to us. “You looking for a date?” she asked.

“A DOLLAR?” she said, while motioning her fellow ladies of the evening to come over. This always happened. These girls would be bored so they would look for some young gawker to ridicule to bide away the time. Lee and I had been the tool more than once.

This time we were ready.

“He’s only got a dollar, girls!” she shouted this so everyone could hear and join in our verbal beat down.

I waited a few minutes allowing some in the crowd to join in with the usual remarks about being poor, small penis, etc.

Then it was my turn.

“Yeah, I only have a dollar— just wanna make sure you have change,” I said.

Lee and I cracked up— the ladies? Not so much. In fact, they were so unhappy they summoned this huge guy over to kick our ass. We took off running and this gorilla looking mofo did so also. Unfortunately, the ladies were posted in front of our subway station, and the baboon didn’t look like he was tiring.

After a few blocks, Lee and I saw a long line of people waiting to get into a movie theater. The guy most likely was just trying to scare us, OR he was going to bust a cap in our asses. Regardless, he wasn’t about to do anything in front of a group. The crowd started moving into the building. Lee and I smoothly joined the front of the line and with a few ‘hood looks’ dared someone to say something.

No one did, well no one but us. “THAT GUY JUMPED THE LINE!” We pointed out our pursuer who was quickly stopped by ushers. We had no idea what movie we were going to see and were fully prepared to jet (leave) if it was some On Golden Pond type of shit.

It was Star Wars.

The moment Princess Leia showed up on screen any thoughts of leaving vanished. “DAMN SHE FINE!” I said way too loud but couldn’t care less because she was. That woman that movie that night changed my life as I was young stupid and reckless way back when. I often think about risks I took— stepping over 50,000 volts and pissing off a pimp were just two in a long list of foolishness. Hindsight, they say, is 20/20, and I do regret most of the near life ending acts I participated in growing up.

That night Lee and I risked death twice but saw Princess Leia?