After numerous teases and sneak peeks, Lego released the official video for the Doctor Who playset for their contribution to the “Toys to Life” video game category, Lego Dimensions. 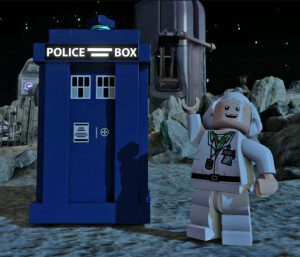 In addition to the interaction with the starter set characters of Batman, Gandalf and Wyldstyle, the trailer features a tantalizing crossover with fellow Doctor Emmett Brown and the town of Hill Valley from Back to the Future. With the Daleks, the Cybermen and a few other friends at the end, the best advice for watching this video is…don’t blink.

At San Diego Comic Con, an event with the cast of the show revealed that not only will Peter Capaldi lend his voice to the game, but Jenna Coleman will appear as Clara and Michelle Gomez as The Master.  The playset as shown in previous photos features The Doctor, the TARDIS, and Baker-era companion K-9. No product information has been shared concerning physical figures of Clara or Missy, though Dalek and Cyberman figures will be made available as a Fun Pack, currently scheduled for January. 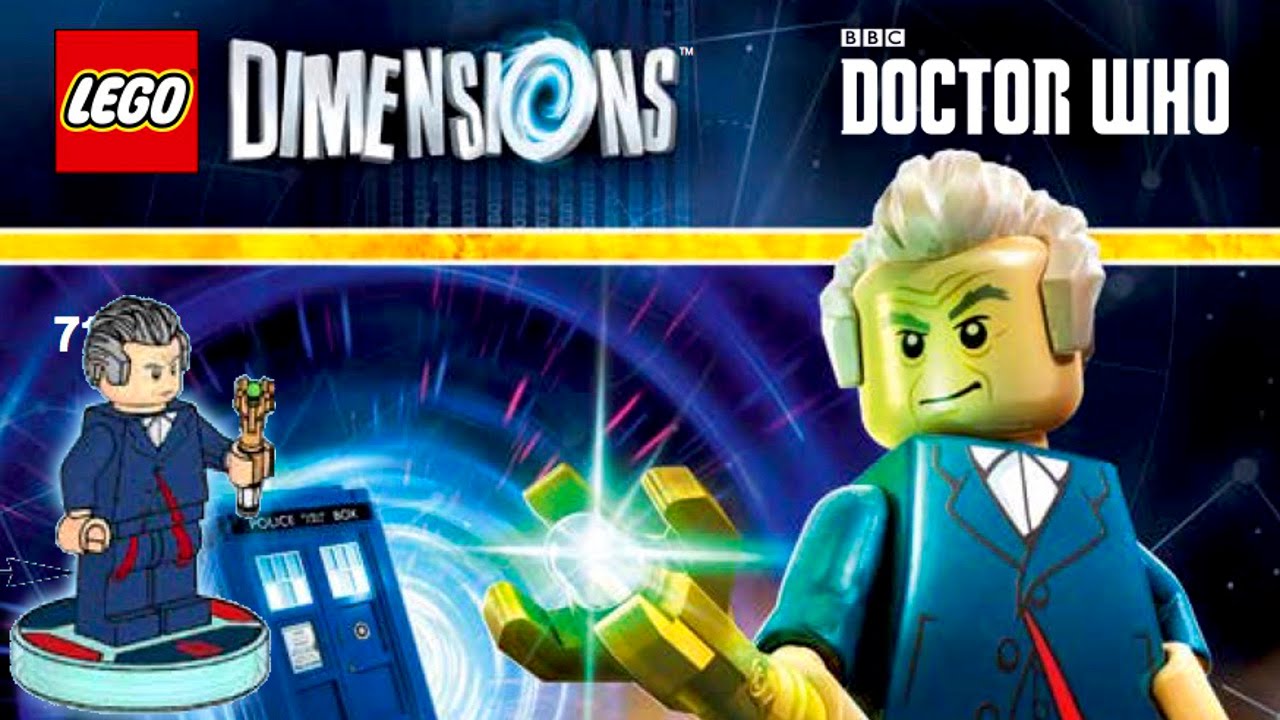 Of all the properties appearing in Lego Dimensions, none more than Doctor has the potential to feature additional figures and playsets.  So far only the three-figure Dimensions set has been announced, and along with Portal, will be featuring a stand-alone playset through their Lego Ideas line.   An article at Gamespot.com reveals a staggering amount of screenshots and potential gameplay, suggesting that there may be more game available than first expected.

Lego Dimensions will be released on September 27.