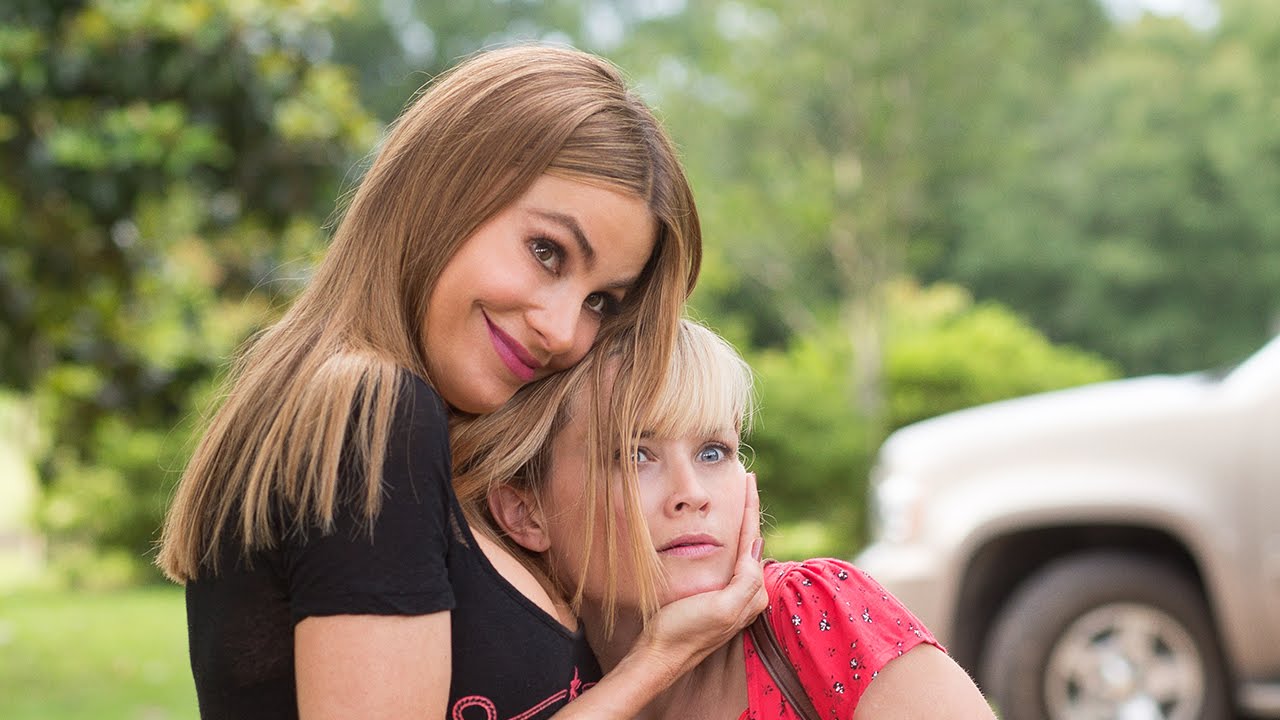 It was easy to deduce that no one involved believed that Hot Pursuit was a good movie. Reese Witherspoon is fresh off an Academy Award nomination for Wild, Sofia Vergara stars in a TV show widely credited, however accurately, as reviving the sitcom, and, if internet coverage is any indication, people are clamoring for comedies with predominately female leads. If Hot Pursuit were any good at all it would get a big release at a time where it could do big business, not thrown in the wake of Avengers: Age of Ultron where it will sink anonymously. You can know before you see it that Hot Pursuit is a bad movie, but even that might not prepare you for just how drab and boring it truly is.

Basically every joke in Hot Pursuit is based on the Odd Couple-esque relationship between Reese Witherspoon and Sofia Vergara and it just fails over and over again. Witherspoon plays the regulation-obsessed police officer with all the believability of a bad improv performer, she talks less like a police office and more like an alien from another planet who has never heard of colloquialisms or compound words. They also keep referencing a faint mustache that makeup apparently couldn’t be bothered to give her. Vergara is more or less playing the only character I’ve ever seen her play, the beautiful snobby diva with a surprise twist to make her relatable in the third act. There’s no difference in her here than in any plot she drives on an episode of Modern Family. Neither character feels like a real person to me so the jokes feel very abstract and they, for the most part, don’t hit. The most successful joke in the whole movie comes from the two women grossing men out about their periods, and while it isn’t the most original joke I’ve ever heard it’s at least coming from a relatable place.

The plot is thin, which is honestly an accomplishment for an 87-minute movie. The heroes make what appear to be clean escapes from the bad guys chasing them and go to some out of the way places only to have to escape at a moment’s notice again. There are character turns that come out of nowhere and that they seem to expect to have impact, but the characters they come from only had expository lines up until now so it’s hard to care about them being evil. They also expect me to believe that the main characters bond not over the stressful circumstance they’re in but that they’ve both had family members die. I hardly think there’s a secret fraternity of people who have had relatives die or it would include just about every person on earth.

The most damning criticism I can make of Hot Pursuit is that it feels like three episodes of a sitcom run back-to-back. With the exception of one slumming A-list actor there’s nothing here that couldn’t be found on a night watching CBS. The material isn’t funnier, the scope isn’t larger, the production values aren’t better, and it’s just a bland collection of elements I could get for free and don’t even want then. Hot Pursuit is what happens when a cash grab comedy goes off the rails and becomes a festering pit where comedy goes to die. It’s like an Adam Sandler movie with marginally better gender politics.