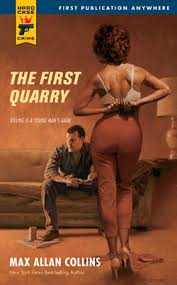 Quarry tells the story of Mac Conway (Logan Marshall-Green), a Marine who returns home to Memphis from Vietnam in 1972 and finds himself shunned by those he loves and demonized by the public. As he struggles to cope with his experiences at war, Conway is drawn into a network of killing and corruption that spans the length of the Mississippi River. Jodi Balfour, Peter Mullan, Nikki Amuka-Bird and Damon Herriman co-star, along with Jamie Hector, Edoardo Ballerini and Skipp Sudduth. “This nuanced and dynamic show marks an exciting moment in the evolution of Cinemax programming,” said HBO’s Michael Lombardo. 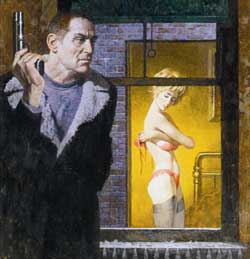 Cinemax has been making strides in original programming with dramas Banshee and The Knick, the latter earning the sister HBO network its first awards nominations.