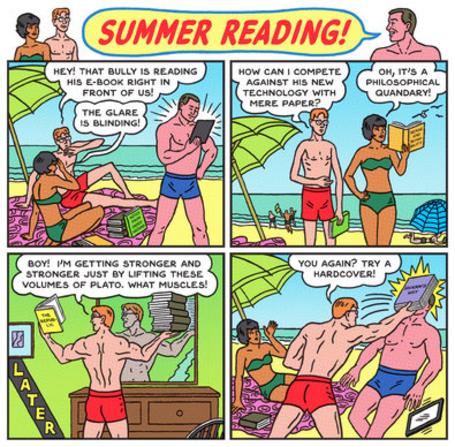 This may finally be done, just in time for Amazon to take over the market.

(Reuters) – Apple Inc reached an out-of-court settlement with U.S. states and other complainants in an e-book price-fixing class action lawsuit, effectively avoiding a trial in which the iPad maker faced as much as $840 million in claims.

U.S. District Judge in Manhattan Denise Cote ordered the parties to submit a filing seeking approval of their settlement within 30 days.

The terms of the settlement, reached on Monday, have not been revealed. It still needs court approval.

The U.S. Department of Justice sued Apple and five publishers in April 2012, accusing them of working together illegally to increase e-book prices.