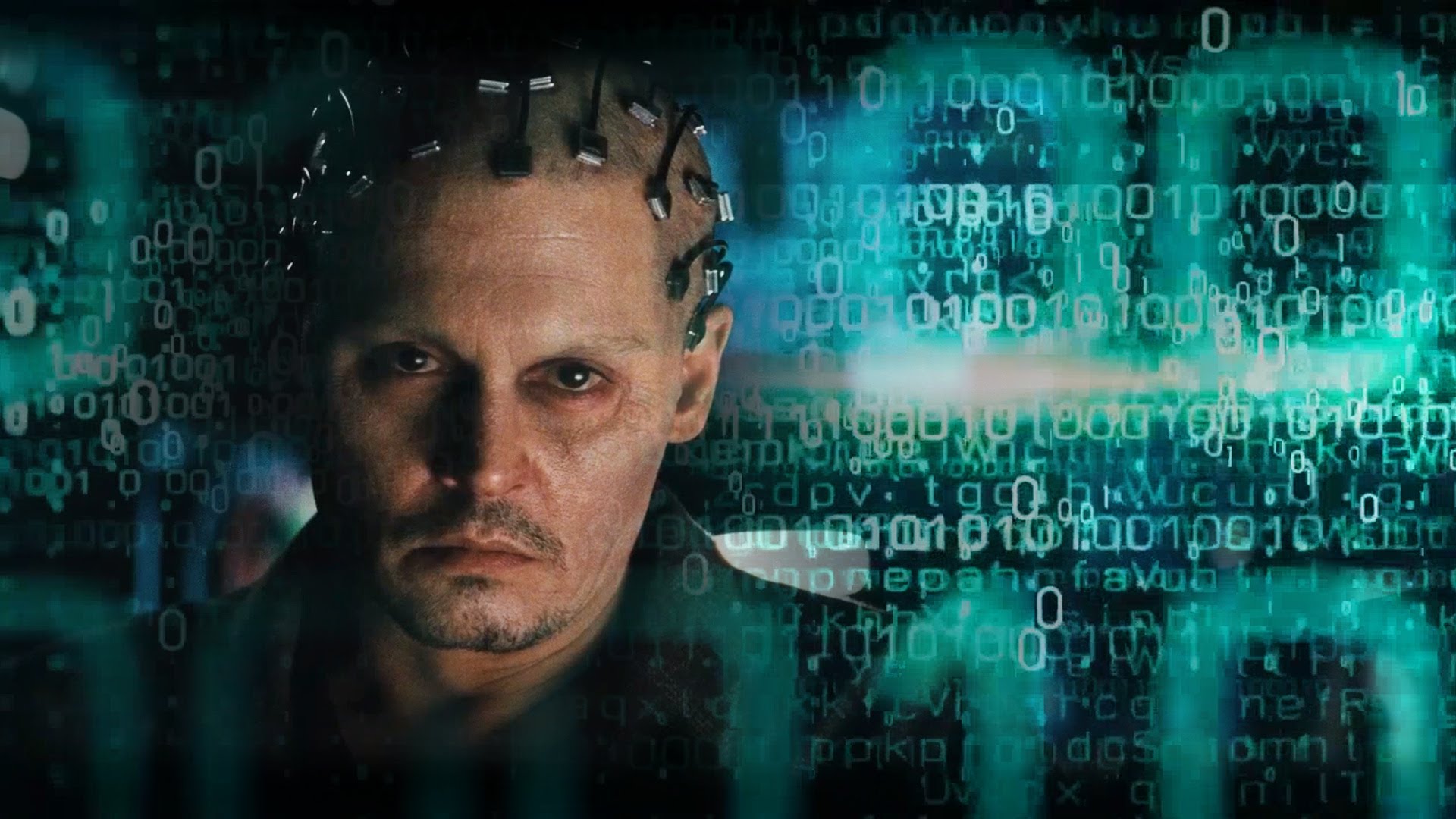 I’m always rooting for good dystopian science fiction so it’s hard for me to report that Transcendence does such a bad job, not so much at building a world or introducing key concepts, rather, it fails at telling a story.  Characters swing factional and ideological allegiances rapidly with seemingly no regard to the events going on, there seems to be no memory for specific events after the story gets going, most importantly the movie has no sense of morality at all making a rooting interest nearly impossible.

I’m not saying we need white hat paragons of virtue on one side and mustache-twirling bad guys on the other but the choice in this movie is between terrorists who gladly murder innocent people and a computer that turns sick people into mindless slaves who labor day and night.  For most of the movie they clearly want you to be on the side of the murderous terrorists and the governmental agents and military soldiers who start gladly aiding them in there cause with no one once pausing to address eventual consequences.  In the last ten minutes they attempt to flip things and suggest that the evil computer AI might not be so evil after all and that all Johnny Depp and Rebecca Hall were going to do was fix every problem in the world.  An hour earlier he served her dinner through a sick woman who had become a healthy but mindless slave.  This is apparently collateral damage to make a better world.  I couldn’t have been happier when these characters had to live in the cataclysmic world that resulted from all of their actions but I didn’t get that the film wanted me to judge them.  Wally Pfister seemed to be saying that sometimes it’s ok to blow up a bunch of scientists and sometimes it’s ok to remove any sort of agency from a human being.  I disagree.

The ideas in Transcendence could also stand to be a little more ambitious.  The film is more or less Her meets 2001: A Space Odyssey and seems content to add nothing to the canon.  There’s no degree of difficulty in anything they put on screen.  They have some fantastic actors but they aren’t reading a great script and they seem to have delivered performances that show that they don’t think they’re doing high art.  There’s a combination of cast, crew, and script that could have made a great movie out of some of these base ideas but that’s not what happened.  Instead we get a dark bleak mess of a movie that leaves a terrible taste in the mouth.  This isn’t what Johnny Depp needs to get out of his creative and commercial spiral right now and I hope he hits it before he runs out of good chances.