FIRST LOOK: THE BLACK BEETLE: NO WAY OUT #1 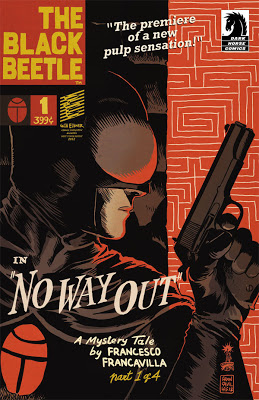 About The Black Beetle: No Way Out–
Black Beetle’s investigation of two local mob bosses is interrupted when a mysterious explosion murders them and a pub full of gangsters — taking out most of Colt City’s organized crime in one fell swoop. Who could pull off such a coup, and what danger might that murderous bomber do to Colt City and Black Beetle?

The Black Beetle: No Way Out is 32 pages for $3.99.
Written and illustrated by Francesco Francavilla. 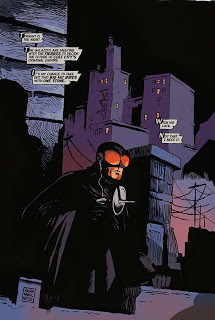 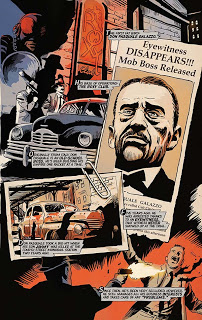 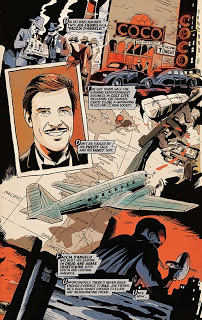 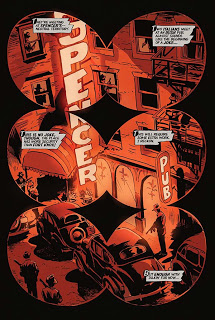 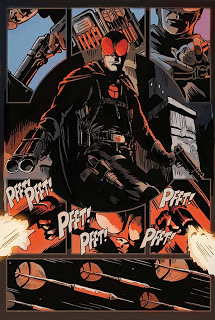 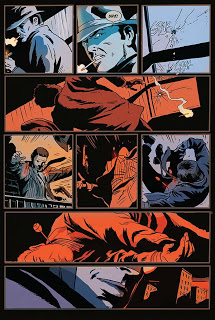 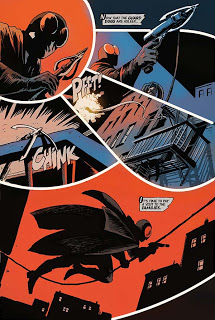 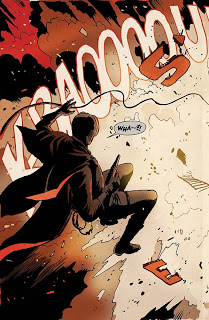 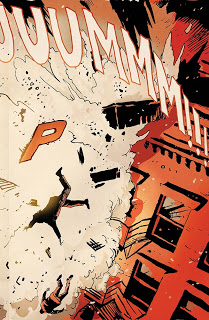