This is a Muppet News Flash: Puppeteer Jerry Nelson, the man behind Sesame Street muppet Count von Count, died yesterday at age 78. Nelson, a cast member of the show for over 40 years, also brought to life the characters Herry Monster, Fat Blue, Sherlock Hemlock and the Amazing Mumford.

Nelson’s first job with the Muppets was The Jimmy Dean Show in 1965 as Rowlf the Dog’s right hand man, literally. After learning that the Muppets were used on Sesame Street, he rejoined Henson and Oz as a puppeteer, beginning in the second season. He received a number of his major characters early in the show’s run, including the Sherlock Holmes parody Sherlock Hemlock, a hapless magician named The Amazing Mumford, and the overly strong but sensitive Herry Monster (1970–2012). His most famous character is the arithmomaniac vampire Count von Count, which he voiced until his death. He was also the first puppeteer to perform Mr. Snuffleupagus. Jerry Nelson also made a cameo appearance as the giant in the “Sesame Street News” story of Jack and the Beanstalk. 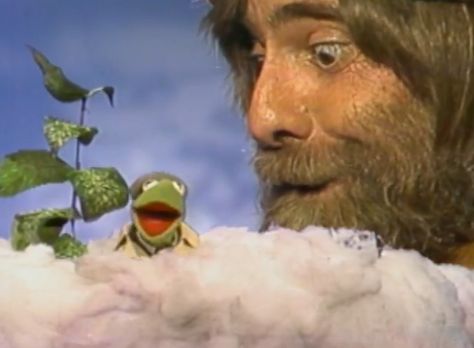 Nelson has also performed character voices in Sesame Street cartoons and Private Public from Sheep in the Big City.

He reprised the role of the announcer in [[[The Muppets]]]. His final performance as the said announcer was part of the Jim Henson’s Musical World concert at Carnegie Hall.

Our condolences to his family, friends and fans.