The world in general and the Popular Art and Pulp Community in specific lost a shining talent and unique voice on Thursday, December 8th, 2011.  David Burton, an artist known for various works, including several Edgar Rice Burroughs inspired works, Comic based images, as well as original work for Publishers of all varieties, passed away this past  Thursday.  Although details are not readily available, David had had a series of health issues, most recently being considered for a heart transplant.  While at home on the 8th, something occurred that caused David to have to re-enter the hospital and he left this world later that day. 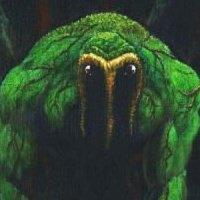 At times like these, the only thing that many of us who knew David and even those who only knew him through his work have to comfort us are our thoughts and memories of him and the love and support of those around us.   What follows is a collection of remembrances and commemorations collected in the last few hours, both sent directly to All Pulp as well as some simply taken from where they were originally posted.   If you didn’t know David, then read on please and discover one of those talents that definitely left us just as his star was rising.  If you were fortunate enough to have even known him for a moment, then join the rest of us who did in remembering and recalling and even in mourning, though the actual feeling is more of rejoicing….rejoicing that I even got to know David for a brief second and the positive ways he affected so many that he touched.


First, my own thoughts- 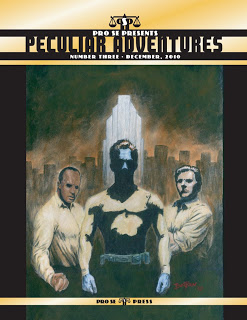 I met David via Facebook, the wonders of social networking.   I was looking for cover artists to capture that feel of classic Pulp covers, particularly for one project we were debuting in our magazine.   I came across David’s stuff about the same time he came across our ad looking for someone.  I’m not sure how we connected, but we did indeed and from that instant, David immediately became concerned for me.  Not simply the project, but for my well being.  He asked about my family, talked about the other writers in the magazine, asked how I came to be a writer, all of that.  We talked about favorite foods, movies, etc. and in between these blasts of personal ‘get to know’ time that actually is somewhat unusual from an artist who you’re initially contracting with for just one piece, David would send these wonderful snippets…a pencil layout here, a color study there….until finally the finished piece was completed.  The job done, I thanked David, paid him, and went on.  But I didn’t go on alone.  David talked of other projects, but mostly just checked in as if we were buddies, which I quickly realized we most definitely were that…friends.


We never got to do more work together because David’s medical issues reared their ugly visages about then and he didn’t get back to a point to take on much work.  The one regret I have is that when David emailed me a few months back and said he thought he was ready to take on work, even though it would need to be single figure type stuff, I didn’t make more effort to give him work, only because I wanted him to feel better and to get even stronger.  It’s not the art that didn’t get created that I’m remorseful for now.  It’s the fact that I didn’t get another chance to spend that much time with David again.   Godspeed, David.


From Danny and Heather Kelley- 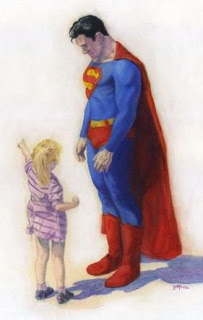 We have known David Burton for some years now. He was a great friend one who we came to call our Brother. His art work was so amazing, we modeled for several pieces of his art for him. One particular piece will always be my favorite. I had a photo taken of me in Metropolis , Ill at the Superman celebration a few years back of me as Superman and a little girl who had came up to me. David wanted to paint it and it came out amazing. He made two of it one for me and another to donate to a charity auction in Metropolis .We spoke on the phone and emailed each other frequently. He was a amazing talent and a very humble kind person.   He would get so excited and get us excited every time he saw a new pic of us he wanted to draw. It was always like Christmas waiting to see what he would come up with. With his passing it leaves a empty place in our lives as I am sure with countless others he touched with his art. But his memory will live on with us through the art works we have on our wall from him.. David we love you and will miss you my dear friend. I know you will be painting the skies in Heaven.
From Bill and Sue-On Hillman, http://www.ERBzine.com 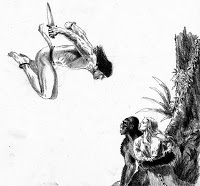 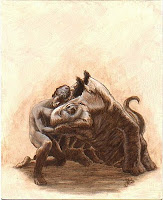 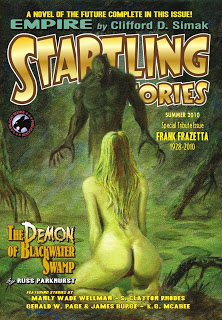 Back in 2006, David sent me an e-mail when I lost my cat, and he even wrote a Poem especially for me… I would like to share this with you… I loved him:

I can understand this all too well. Not long ago, my cat Muse had to be put to rest for the same thing. The loss is never easy and shouldn’t be. Just remember that she’s always going to be around you and that she loves you. 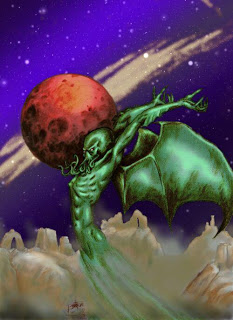 Rest in Peace, my friend. Let your artist pen draw everlasting beauty over the stars. May our Lord hold your family in His Loving arms. 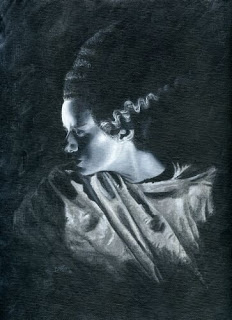 I cannot adequately express my sadness at the news of David Burton’s passing. David was a true friend, an amazing artist, and an incredible human being. He was truly a brother, though we never met face to face. I hope we will have that opportunity to meet some day in a better place than this beautiful but fallen world of ours. He will be truly missed. 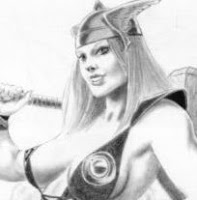 A sweet and dear friend has passed and I want to honor and remember.  David Burton, a gifted artist, a child of God, and a brother! Godspeed and rest in His arms, David! We’ll see each other again! 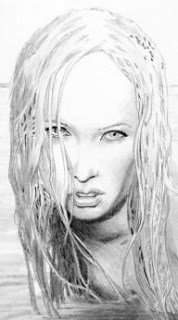 David was an amazing artist and new some of the most influential paperback and comic illustrators of our time. He always encouraged me to go beyond my abilities with each piece of artwork I turned out for my books. His heart was bad and he was in line for a transplant. He had to go to the hospital today and he did not return. I can only pray I meet him again beyond this existence.


These and many other tributes and remembrances and dedications to the life, work, and memory of David Burton are sprouting all over in the last several hours and will likely continue for years to come.    When one such as David passes, it’s hard for us not to see it as a loss, but we also scored a major victory just having David as a part of our lives. 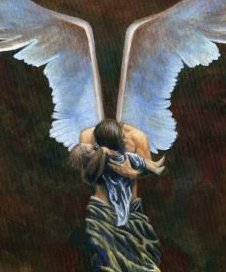