Said IDW’s Chris Ryall on his blog of the book, “This is Byrne doing a British secret service (well, former secret service, as you’ll see) agent in a period setting, which has been a blast so far, seeing him handle new characters and a time period he’s not tackled before. The vehicles alone in issue 3 are worth the price of admission.”

In addition to the standard color cover there will be a black and white cover and a stylized, almost propoganda-style variant covers for each issue. The first issue is also being released as a full variant b&w version as well as the regular full-color issue, too.

In an interview with the Associated Press, Byrne explained, “He operates on a freelance basis, and occasionally his former bosses call upon him to handle something that is perhaps a bit too messy for Her Majesty’s Government to be involved with. So he knows that when he is called upon, things have reached some dire straits. His response to this is usually very straightforward and brutal.”

On his website’s forum, Byrne shared a few more details. “Altho set in the early days of the Cold War, this is NOT going to be a history book. I am playing quite freely with the order in which things happened in the real world. And I will not be tying Swann’s exploits to any specific year or sequence of years. Those with an awareness of the history of this period may spot a few landmarks — one in most particular plays an important part as a sub-thread to my overall tale — but no reason to start checking the History Channel in order to be able to follow what’s going on in this series!”

Cold War – The Michael Swann Dossier: “The Damocles Contract” issue #1 is in stores on October 19.

To learn more about Cold War and IDW, visit http://www.idwpublishing.com/

Below is a preview of issue #1.
Click images for a larger view. 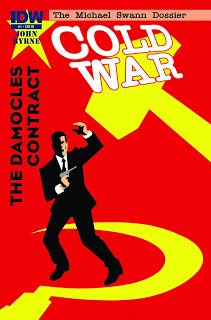 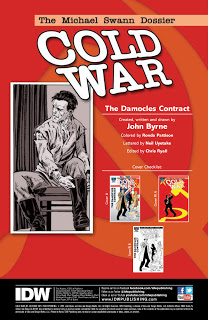 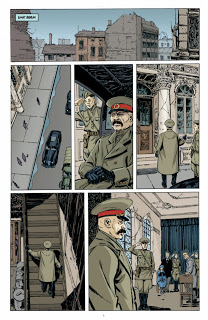 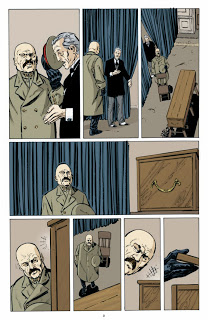 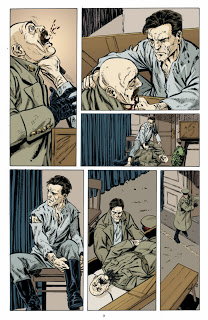 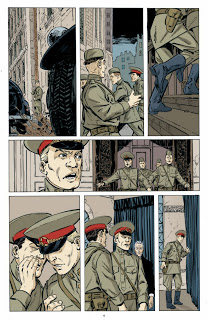 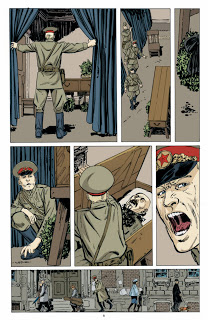 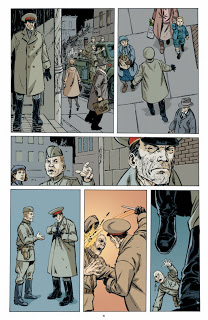 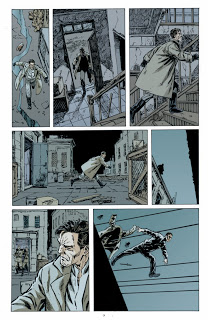