MIKE McGee, Co-Creator and Writer of EL GORGO!,
AP: Who is Mike McGee? 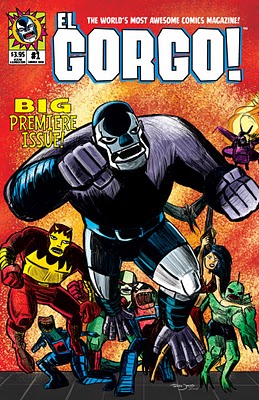