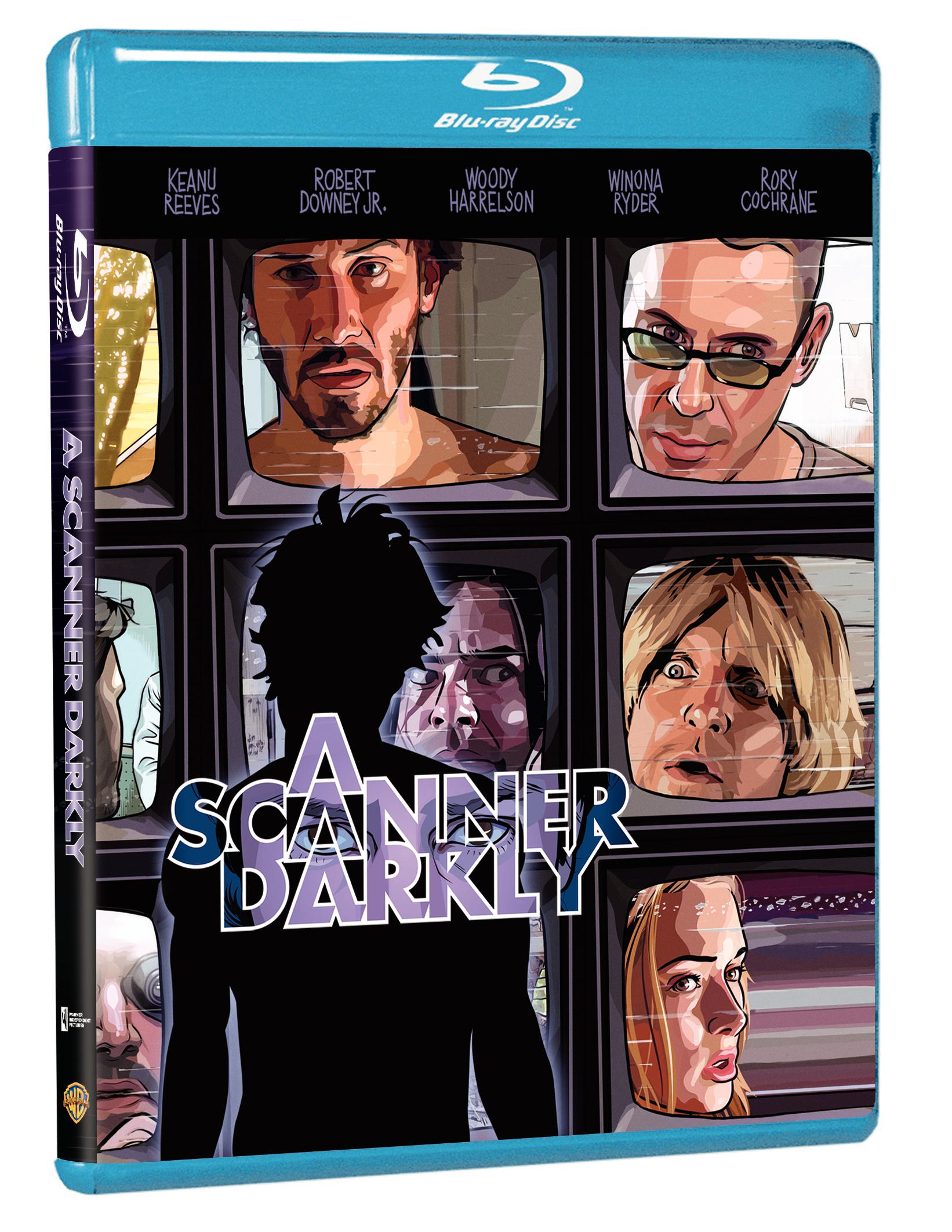 Rarely are Philip K. Dick’s stories appealing and accessible to mass audiences. You need fights and things blowing up and Arnold Schwarzenegger to really attract a crowd because the thought-provoking subject matter doesn’t always translate well from the printed page. As a result, it was a major mistake to release [[[A Scanner Darkly]]] on July 7, 2006, in the midst of the summer blockbuster season. The movie was certainly appealingly cast and was nicely marketed, but it opened small, never caught on and vanished from the public discourse. Instead, its competition the same weekend was the seasonal popcorn favorite [[[Pirates of the Caribbean: Dead Man’s Chest]]].

And that’s a shame because in its own way, the movie is a well-made antidrug film whose message is told in a way its target audience might hear. After all, who could be hotter and hipper than Keanu Reeves, Robert Downey, Jr., and Woody Harrelson? Reeves was just coming off [[[The Matrix]]] trilogy so was a major star while people always liked Downey despite his personal battles with addiction.

Thankfully, the movie was rushed onto DVD that year and now, Warner Home Video has given us a crisp, swell-looking Blu-ray edition. One of the odder choices made by screenwriter and director Richard Linklater was to film his talented cast then rotoscope the entire feature. On the one hand, you might miss seeing the real actors but on the other, it also allowed the animators to play with reality just enough to further the story’s message. As we learn in “[[[The Weight of the Line: Animation Tales]]]”, the actors actually broadened their performances to give the animators something to work with and that also helps given the drug-induced state most of them live in.

In a near future, the hyper-addictive Substance D has become the drug of choice and undercover cop Reeves is sent into the sub-culture to make arrests and stop the supply. Wearing a camouflage suit that perpetually alters the personal traits of the wearer, Reeves goes about his job until he encounters a group of addicted misfits — Harrelson, Downey, Winona Ryder & Rory Cochrane. As we learn who these people are, we descend into their drug-haze which is seen by increasing paranoia and inability to think rationally.

Linklater wisely gathered his cast together for two weeks of rehearsal so they could become a cohesive acting troupe before letting becoming the druggies. Better, he let them modify and add to his script. Downey, for example, converted his lines into run-on sentences which informed his quirky performance while Reeves annotated the novel the film is based on.

It has been said that Dick wrote this work based on elements of his own life and one of his themes is the role of government in dealing with personal choice in taking the drugs. In adapting the work, Linklater twists and turns the events so it actually might require more than one viewing. Thankfully, the movie is so well translated to Blu-ray this will be more pleasure than chore.

The extras from the original DVD mostly remain, including the so-so commentary from Linklater, Reeves, Dick’s daughter Isa Dick Hackett, Producer Tommy Palloton and Dick historian/novelist Jonathan Lethem. “Weight” is a lengthy and fascinating look at the rotoscoping process and why it took twice as long as anticipated. Oddly missing is “One Summer in Austin: The Story of Filming A Scanner Darkly” which was a making of featurette.