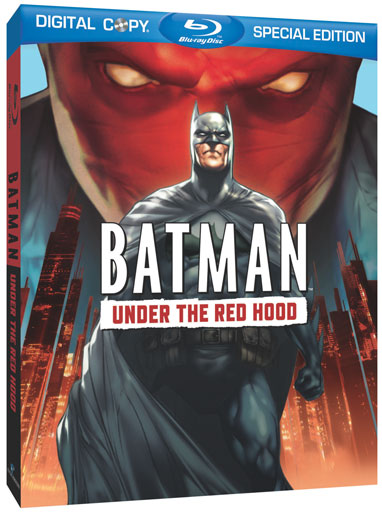 Batman]]] needs a Robin. It humanizes him, reminds him of the actual people he is sworn to protect. As a result, he welcomed Jason Todd into his life only to see the second Boy Wonder become his greatest failure. The death of Jason, at the hands of both the Joker and the comic book readers, was a major event in the latter 1980s and cemented the notion that comics, as they matured, also grew darker. The glass case with the retired outfit served as a stark reminder of that failure, pushing the [[[Dark Knight]]] to do better.

Then Jason got better. Well, he returned to life anyway. Apparently, Judd Winick was offered the [[[Batman]]] assignment and immediately wanted to revive Jason for no obviously good reason. So, Jason came back from the dead without explanation, and became the Red Hood, a true vigilante willing to take criminal lives unlike his mentor. The Red Hood also seemed to be a villain and was taunting Batman until they inevitably confronted one another and the truth was revealed.

The story arc, for good or ill, has now been adapted into the latest Warner Premiere animated feature. Batman: Under the Red Hood

was written by Winick and is premiering tonight at the San Diego Comic-Con, and being released on Tuesday as a Blu-ray, Standard DVD, or digital download. In the comics, Jason was revived via a reality-altering event linked to the Infinite Crisis but here; he wisely simplifies the story and traces the revival to Ra’s al Ghul, who is portrayed with remarkable sympathy here.

Winick also nicely weaves in flashbacks that trace Batman’s adoption of Dick Grayson, and the youth’s evolution into Nightwing; along with Jason’s arrival and subsequent brief career as the new sidekick. In both cases, the young men revel in being a part of the Dynamic Duo and while we see Dick’s growth, we are never shown Jason having a distinct personality (which was a pretty ugly one in the comics).  The contrast between them is dramatically missing as is the theme that Batman needs a Robin. The current Robin, Tim Drake, is entirely missing from the feature and bonus features.

This 75 minute story uses the conflict between the Red Hood and the Black Mask from the comic book story, mixing in the Joker and Ra’s with cameos from Alfred, Commissioner Gordon and Talia. The action moves quickly enough and the fight sequences are sprinkled in nicely. The only false moment is the early chase between the Red Hood in a car and Batman in the Batwing. Planes fly at many times the speed of an auto and the chase should have ended about a block after it began.

Each film makes revisions to the voices and the visuals, letting each
feature stand apart as opposed to an overall linked continuity. Former
DC artist Dusty Abell does a nice job with the character designs, and
the animators bring some classic poses to life. Vocally, I had little
trouble accepting Neil Patrick Harris as the upbeat Nightwing and
thought Bruce Greenwood made an acceptable Batman. It was John
DiMaggio’s Joker that didn’t work at all for me. He was too murderous
than maniacal, lacking that edge of madness that he wears like a cloak.

Overall, the needless revival of Jason Todd has been nicely adapted with
some truly lovely moments, especially the final moment. I still have
trouble accepting the need for this which robbed the feature of its
power to captivate and move me. Also, the entire notion that Batman
needs a Robin is present early on and gone by the end, which robs the
character arc of some of its emotional impact. 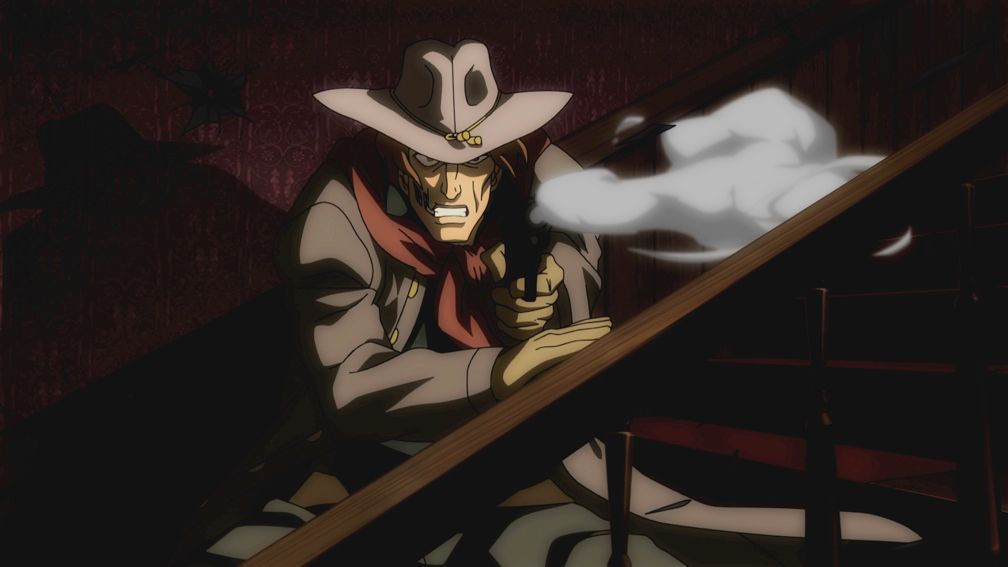 The Blu-ray comes with the two featurettes: Robin: The Story of Dick
Grayson and the exclusive Robin’s Requiem: The Tale of Jason Todd.
In both cases, Paul Levitz, Dan DiDio, Winick, Len Wein, Denny O’Neil
and other talking heads examine the role of the sidekick and Robin’s
place in the mythos. The information presented is nice but there’s more
missing such as the parent company’s reaction to killing Robin without
forewarning them and the need for Jason to satisfy licensing and media
needs. For whatever reason, they gloss over the reasons for Jason’s
resurrection other than Winick’s whim and completely avoid Tim Drake’s
role in the firmament. Visually, producer Jeff Maynard went with the
very best artwork, whether or not the Robin depicted was Dick, Jason, or
Tim. Both pieces run about 20 minutes each and tell you a lot about
what happened.

The DC Showcase offering is [[[Jonah Hex]]], with Joe Lansdale adapting
one of the modern day comic stories from Jimmy Palmiotti, Justin Gray,
and Phil Noto. Much like the Spectre short, it is more satisfying
than the main feature. Hex’s scarred, scary face could have been more
horrific but otherwise, the look and feel of the story was pretty ideal.

The Blu-ray also contains a lengthy preview of next fall’s [[Superman/Batman: Apokolips]]], which I have to admit looks much more engaging than this one. Bruce Timm also selected four Batman episodes focusing on Robin and the Joker and if you don’t have them in other collections are most welcome here. The disc is rounded out with an armload of trailers for other DCU features and Warner animated films.