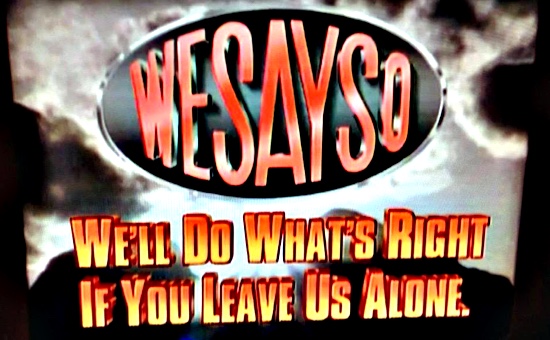 The New York Comic Con is this week and the geek community is totally in a frenzy. It’s been crazy how much is happening. Every day for the past couple of weeks, my inbox has been billowing with email after email of press releases and announcements. One of the more interesting announcements is from yesterday.

Comixology announced that they are expanding their digital library once again. Now they will have original digital titles (starting in 2017) from some of their many publishers, including Boom! and Valiant. Ever since Comixology announced they were adding their Comixology Unlimited subscription service, I was expecting this. They are following the tried and true path set out by Amazon (the owner of Comixology), Netflix and Hulu. Subscription service turned media giant in one big swoop.

No matter what anyone says, digital is supplanting print. And as much as I hate to admit it, comics will go digital too. When I look around the subway car, a.k.a. a micro section of New York City, you don’t usually see paper in their hands. You see smartphones, tablets, and other various more modern technologies. As print becomes more and more pricey, digital will become more and more prominent.

Another expectation of the Netflix-style journey is the appearance of original comics. Yes, I know this is an article about original comics. The ones they announced are from existing publishers. I’m curious if Amazon will take the plunge into comics publishing. They’ve gone the route of book publishing with mixed results. Amazon Studios has been fairly successful on the TV front, with shows like Transparent and The Man in the High Castle. To have a comics arm that could potentially feed straight to your TV studios could be a media game changer.

Amazon has also made the efforts to diversify, especially through TV. With that in mind, this could be an excellent way to develop more minorities comic creators. This is a company that looks to fill voids and diversity in comics is definitely a hot topic to work on. They could buy up an indie publisher and put an advertising machine behind it to rival Marvel/Disney and DC/Warner Bros.

As always, there is a downside. Amazon is quickly becoming the go-to company for everything. I can buy groceries from Amazon. Beauty care, t-shirts, dishes, furniture, a giant bucket of lube, socks, a lawn mower – the list goes on and on. Now the same company that I can buy 99% of everything I need is also actively affecting media. That reminds me of the sinister WeSaySo Corporation from the 90s show Dinosaurs. Too much influence can be a bad thing.

Print comics won’t be gone anytime soon, no matter how fast things seem to be moving. No matter what happens with Comixology or any other digital comics provider, this is definitely a step towards digital, and that’s a step forward.