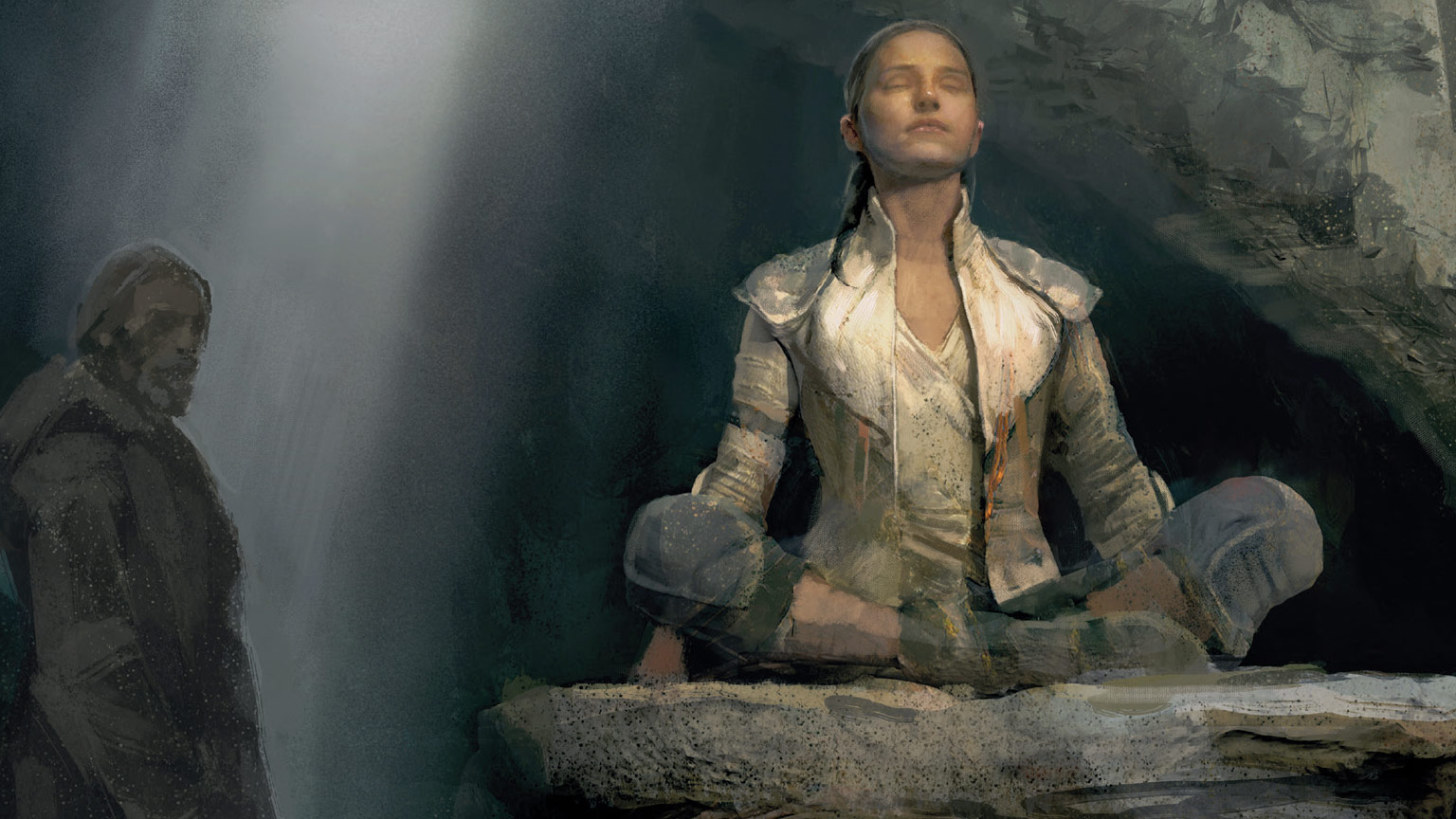 I think The Last Jedi is my favorite Star Wars film.  It’s hard to say, these movies need so much time and will be seen over and over again.  I’m unwittingly comparing it in my head to my more recent viewings of the original trilogy and not the dazzling first ones but I have to trust it will hold up.  The Last Jedi is ambitious, and thought-provoking and fun in a way that none of the “core” Star Wars films ever have been.  This is the kind of movie someone would make if they spent their childhood loving the material but realized as an adult that it depicted a world that would never function.  Rian Johnson makes a more functional galaxy with more authentic characters and he’s made the best big-budget science fiction movie in some time.

It’s tough to write this review after having seen the battle lines being drawn across the Internet over the movie.  People are polarized and it’s pushing opinions to the far reaches.  I believe Kylo Ren is the most interesting character in all eight Star Wars movies but that might be an overreaction.  I know that his internal struggle and strife is the only time the dark side has seemed like a real thing people would be interested in.  This is a movie that took the laughably bad Anakin Skywalker arc from the prequel trilogy and made those feeling feel real.  Here I can find the nuance and conflict that we had to paste on to the prequels with speculation and supplemental material but all here in one go.  I would say that this is probably how people thought about Darth Vader after watching Empire Strikes Back but I’ve seen that movie, there are only a handful of meaningful head tilts signaling anything at all.  For the first time I feel like I’m not being asked to fill in big gaps of narrative or run to read some tangential novel released years later.

I’ve heard people say that none of the characters changed or grew in this movie and I simply can’t agree with that at all.  If after the events of this movie Poe isn’t doing some big time soul searching, this whole trilogy is a massive failure.  Granted we don’t see him become less of a reckless hotshot but it’s certainly what I expect to happen.  You can grow and change and not have it be immediately visible.  Finn, the person who lived to be a soldier, starts to see the galaxy that isn’t in a state of constant war and starts to see the context.  His relationship with Rose is engaging and exciting.  I enjoy the look at military heroism and idealism as Rose moves from idolizing Finn for his supposed deeds in the first film and then seeing that he’s a flawed person and kind of lapping him by the end of the film.  I need more of those characters pushing and pulling on each other.  Maybe even smooching but I do not want to wade in to the intricacy of Star Wars shipping politics.

If we want to accept the premise that the entire Star Wars series is the story of the Skywalker family (and I’m not sure I do want that, but here we are) this was another smashing success for me.  Mark Hamill has spent most of his career at this point as a voice actor, and it was so apparent in his performance here.  There are lines and readings where you can still here the kid annoyed at his uncle because he wanted to go get power converters. But there’s also the person who has had to live the last thirty years in a galaxy that he didn’t change nearly as much as he thought he would.  I wish we got a little more Leia but they didn’t know they weren’t going to get another chance with her.  It’s a sad thing but it is what it is.

The Last Jedi has the inside track to become my favorite Star Wars movie because it is challenging.  It takes a universe that, for all the turmoil depicted around the margins, has been a place of very safe storytelling and shakes it all the way up.  It shows us not just the corrupt slug gangsters but the people in glittering casinos making money off of selling fighter ships.  It’s willing to show us heroes getting old and instead of being cagey or clever like Obi-Wan or Yoda, becoming kind of hopeless and despondent.  It gives us villains that are complicated and conflicted at moments before their sudden but inevitable betrayal.  I’ve never felt this excited, this alive, after walking out of a Star Wars film in my lifetime as I did after The Last Jedi.