Michael Davis: This Is A Job For Superman 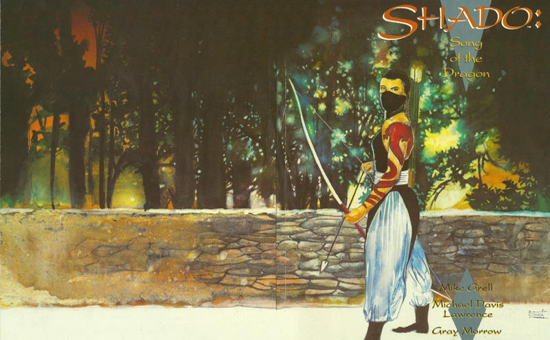 I’m suffering from severe depression and not giving a hoot is easy when you actually don’t give a hoot.  The truth is I don’t give a hoot if I meet a fucking deadline or finish an article, design a poster, fix a painting, edit a chapter, respond to Comic Con or meet with anybody.

I have no motivation to do anything for myself. Especially when faced with days like this.

Today is the 21st of June, but I’m writing this the night before. 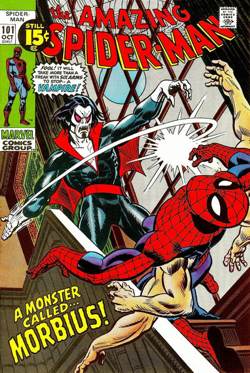 Two years ago in the early hours before most people go to work I’d just returned from the hospital where I had spent the night at my mother’s bedside. I still have a residence in NYC maybe 10-15 minutes from New York Hospital but was staying at Martha Thomases home which was even closer.

Yes, I loved my mother so much I elected to stay with Martha to be five minutes closer to my mom. The bonus was Martha, who took care of me by staying up watching movies, drinking tequila and talking comics. Not an easy feat as I suffer from chronic insomnia.

Depression and insomnia is a hell of a burden to have to endure, and that’s no way to live I will admit. However, let’s get real. The hardship is sometimes worse on those who are around you. Now throw in migraines and imagine the songs you can come up with.

Depression, insomnia, and migraines, oh my!

Is it any wonder that after enduring six days of sleepless nights with each of those afflictions operating in concert I put a gun to my head and pulled the trigger?

I did, but I missed the deadline.

After a shower that June 21st morning I listened to a message left for me by my mother. She told me she no longer wanted to live, and she didn’t blame me for anything. I must have gotten back to the hospital in less than five minutes.

Hearing that message, it sounded like she had given up. I knew what I had to do.

This was a job for Superman.

When I was 10-years old, my mother threw out seven golden age comic books that meant everything to me. Sometime later while watching a news report about Superman #1 selling for six figures she asked me why didn’t I have a comic worth that kind of money.

I didn’t. She did throw away Superman #2, but that didn’t carry the amount of weight seeing something on TV did.

I was saving the actual story for a moment when I needed her to laugh when I didn’t think anything else would do the trick. 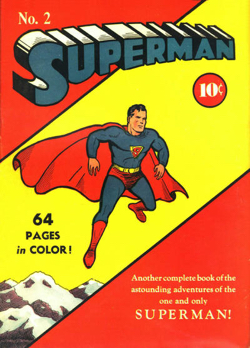 I was saving it for the one and only gotcha I would ever have on my mother.

I returned to the hospital where my mom looked so peaceful in her sleep. I figured I’d go back to Martha’s grab some sleep myself and bring Superman with me upon my return. What great laugh this would be!

I found out later, the joke was on me. She wasn’t sleeping, she was dead.

I have no idea who my real father was or is. Never met him, never wanted to (unless he was Bill Gates) and couldn’t care what happened to him. My stepfather’s name was Robert Lawrence. I loved that man so much that I changed my name to Lawrence for the Shado series I did with Mike Grell.

Robert was the inspiration for (you guessed it) Robert Hawkins Static’s father.

I loved that man until one day I didn’t. I remembered something so horrible he had done to my mother I cut him out of my life. He died not knowing why I refused to see or talk to him for ten years.

My mother forgave him. I should have forgiven him. I do now, but that will ease none of the pain he must have endured wondering why I had cut him out of my life.

My thoughts of him are no longer dark. Instead, I think about the time he braved a rainstorm to get me a copy of Spider-Man #101. Man, I just had to have that book.

I forgave him the day I realized some people who betrayed me 20 plus years ago were forgiven and in that 20 years, I have done my best to be both a good friend and colleague.

That effort didn’t matter; they betrayed me again.

Earlier I said no motivation was within me to do anything, especially when faced with days like this. That’s very true, but that’s when it comes to me. When it comes to others who have been there for me, that’s another story entirely.

My thanks and love go out to those who pretend it’s easy to deal with the sort of mess I can be. I’m getting better I assure you. There are days that test you, this was one with any luck tomorrow won’t be.