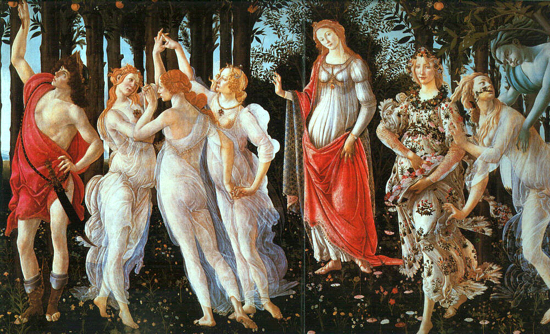 Pause and take a breath.

Some savants tell us that there’s about a twenty percent chance that we are constructs, like avatars in computer games. Everything we are and believe to be real… isn’t. All just an illusion, and maybe a pretty shabby one at that.

The idea is older than you might guess. Way back in the Seventeenth Century, a brainy mathematician and philosopher named Rene Descartes suggested that a prankster of a demon kept you in a vat and not necessarily a big vat, either, because maybe you are no more than a brain. Maybe the only brain. Everything else is an illusion created by that snarky demon for reasons only snarky demons are privy to.

The idea was updated by the Wachowski siblings in their movie The Matrix. In that story, we humans are the captives of sentient machines who use our bodies as energy sources. We aren’t aware of our plight because the “reality” we experience is a humdinger of a simulation, courtesy of the machines. We languish in storage somewhere, enjoying or maybe loathing the show that we don’t know is a show.

The idea has sprouts elsewhere. Plato, the ancient Grecian savant, thought that everything we encounter is just a copy of an original that exists some non-terrestrial somewhere. Plato, in turn, inspired a group that became known as the neo-Platonists and some notions of a “heaven” are close to Plato’s hypothesis. (I could mention St. Augustine but I won’t because some of you, if you exist, might think I’m showing-off, and even if you don’t exist, I wouldn’t want you thinking ill of me.)

The notion that we’re make-believe creatures in a make-believe world has its attractions. It would explain why, for example, I have no memory of acts I must have committed hundreds of times and why, conversely, I have memory snatches of things that occurred when I was quite little. It also might relieve us of any responsibility for our actions. (Hey, it wasn’t me that broke your window, it was my programmer.) Of course, my lack of certain memories would have to be part of my programming. But wait. Could my lack of memories, and other anomalies, merely demonstrate a lack of competence in who or whatever is running the operation? Could our programmer be mentally challenged? Or a toddler paying with his equivalent of a pacifier? Maybe he’s named Junior and the adults have given him this stupid game to keep him quiet and you and I are part of the game.

Do we care? Is anything changed?