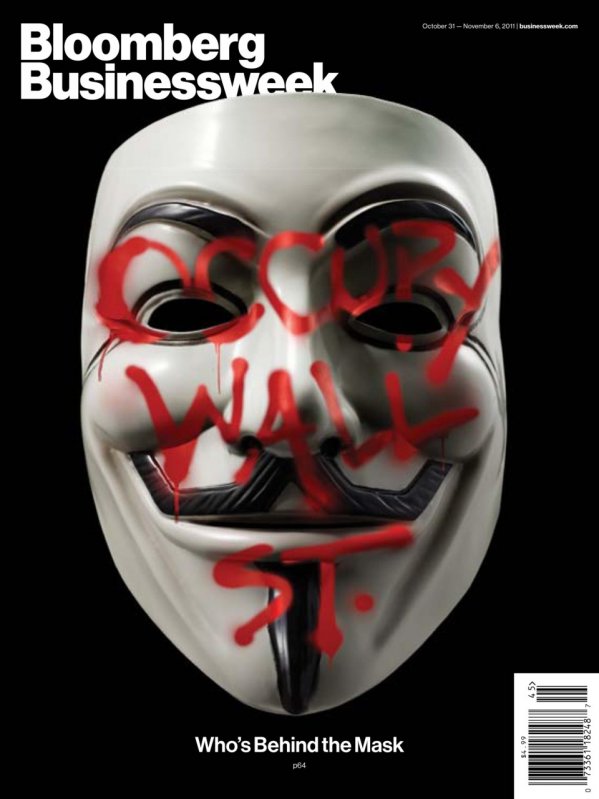 “There’s no flesh or blood within this cloak to kill. There’s only an idea. Ideas are bulletproof.”

Next Saturday is going to be very interesting, isn’t it? 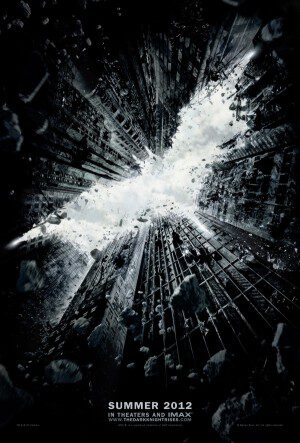 You’d think that billionaire Bruce Wayne wouldn’t get along well with the Occupy Wall Street protesters in New York, and the Hathaway most associated with Wall Street is Berkshire. And yet, it looks like Batman could be there by the end of the month:

“The Dark Knight Rises,” Christopher Nolan’s third film in the Batman trilogy, has been shooting in Los Angeles in recent weeks. But the Christian Bale-led production is now set to make a trip to New York and could be heading to a fraught locale: the Occupy Wall Street protests.

Under its code name “Magnus Rex,” the Warner Bros./Legendary Pictures production will arrive in the nation’s biggest city for 14 days starting Oct. 29, according to a casting notice recently issued by producers. And, according to a person briefed on actors’ schedules who requested anonymity because production details were being kept confidential, cast members have been told the shoot could include scenes shot at the Occupy Wall Street protests.