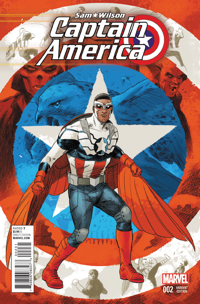 The first time you ever ate a Yummy-Lump candy bar – second grade, wasn’t it? – you were sure you’d never tasted anything so good and you couldn’t wait to taste another. You didn’t have to wait long. Your aunt – the one who lived upstairs and always smelled like wet laundry – loved Yummy Lumps and when she learned that you, too, favored that sugary delight she took it upon herself to be certain that you were never without it. Nice aunty!

Day after day, year after year as soon as you passed through the front door your aunt hit you with the candy and, dutifully, you unwrapped and bit and chewed because aunty was nice and besides your mother seemed to be afraid of aunty and told you that you’d best not offend her sister and so you didn’t. The candy made you want to puke, but so what? You ate it and ate it and ate it…

All this has exactly what to do with the nominal subject of these comments, comic books? 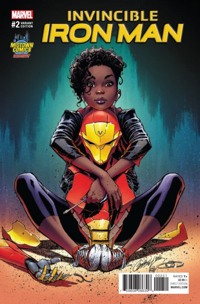 A while back, in what has become a reliable supplier of comics news, and I refer to nothing less than the August New York Times, the paper ran a story headlined Don’t Blame These Heroes for Slumping Sales. The adjacent story told the world that, as the headline proclaimed, Marvel Comics was off its game in the money-making department. That’s disconcerting, but far from catastrophic, but the situation got worse when a Marvel executive blamed the faltering sales on the company’s diversity.

Time was, not so long ago, that Marvel’s primary product was superhero stories featuring costumed good-guy vigilantes who went around having double identities and kicking heinous ass. These stalwarts were, with few exceptions, white Anglo-Saxon Protestants. (Okay, I’m not sure about the “Protestant” part. Matter of fact, these folk didn’t seem to have religions. Did this disqualify them from seeking elected office?)

Now, though superheroes come in diverse sizes, shapes, genders, ethnicities, orientations. (Of course, you know all this.) The Marvel exec apparently blamed limping sales on the diversity of revamps of familiar characters. The story mentions a female Thor, an Asian Hulk and a black Captain America. 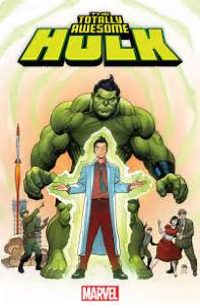 But a respected comic shop owner in San Francisco, Brian Hibbs, disagreed. Mr. Hibbs blames Marvel’s woes on the plethora of series reboots with a Number 1 on the cover. (Number ones can be marketed as collectors’ items and so hobbyists may decide to buy extra copies; the flood of new series (more collectors’ items and the satisfaction of being there from the beginning) andt he promise of significant changes in storylines where, it turns out, there are none.

Questionable marketing tactics, unfulfilled promises and maybe just too much of the same stuff… In olden days these special issues were rare and maybe appeared when someone had a story idea that demanded special handling, and not one that existed just to sweeten profits.

There is, of course, no reason why a comic continuity can’t do both, but maybe it’s not a good idea to do them both every day.