Tagged: Man Who Fell To Earth 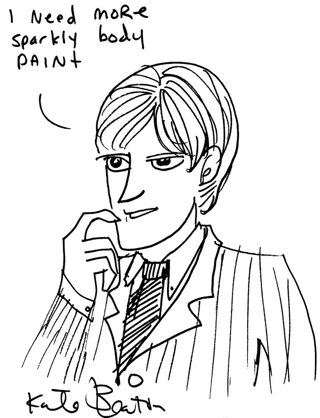 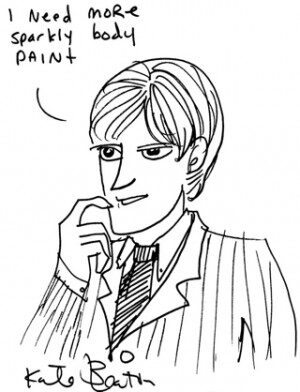