Split is over a week old and that’s usually enough to disqualify a movie from coverage here.  (This is the policy that keeps me from reviewing Blade 2 every six months in a vain attempt to force it in to the conversation for best superhero movie of all time.)  But Split had a secret, and that secret didn’t get out until the movie had released and I had already watched the movie for last week.  I’m going to talk about this secret right off the bat so if you have somehow avoided this piece of information I will tell you that Split is an excellent horror movie that might be a bit tame in the sheer terror aspects but is totally worth watching especially if you’ve liked M. Night Shyamalan’s works in the past.  From here on it’s spoilers on; stop reading if you want that undisturbed experience.

We’ll wait for you below.

END_OF_DOCUMENT_TOKEN_TO_BE_REPLACED 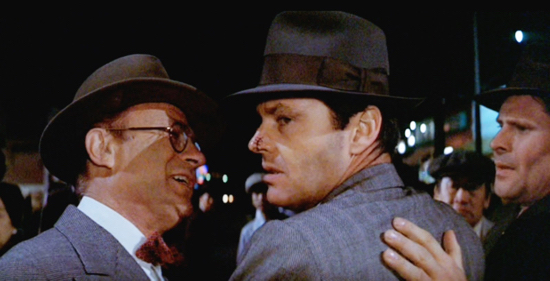 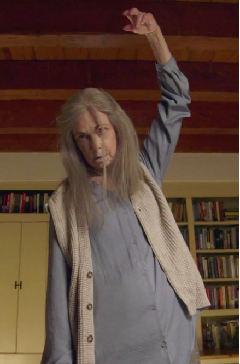