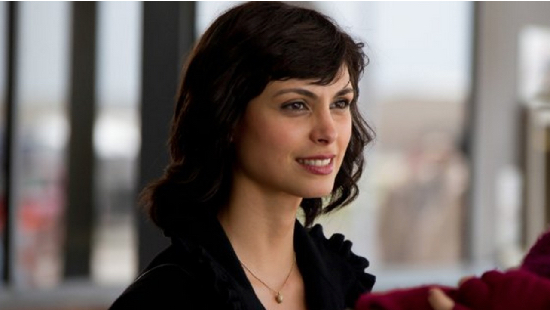 If I meant it as a comment, ‘t’were better delivered while leaning against a mantelpiece, clad in tweeds, eyes gazing into an empty distance, and I don’t think I was encountering either tweeds or mantels in those days. Not too many empty distances, either.

If I meant it to give comics respectability, well,,. hell! Who said that they needed any frickin’ respectability? Okay, yes, some still believed comics to be pernicious and associating some respectability with comics might have had an effect on them, though I kind of doubt it. Do such righteous folk ever change their minds?

Seen any popes lately? Pope Frances, who joins my tiny list of religious leaders whom I consider to be the real deal, has been all over the television these past few days. And I didn’t mind a bit. I didn’t watch a lot of the coverage, but it was refreshing to be buried in the papacy instead of Donald Trump.

The happiest day for me was Thursday, when Francis gave Congress some truth and in the process mentioned only two American Catholics: Thomas Merton and Dorothy Day, both of whom were profiled on cable news a couple of times later that night. Merton was a Trappist monk who wrote and traveled and urged a uniting of East and West spirituality. Oh, and he made trouble.

Dorothy? Well, you’re not gonna believe this, but…a few hours before Pope Francis addressed the politicians I was speaking to Dorothy’s godson, one of my oldest friends. He’d found some stuff she’d written that he thought I might want to know about, and he was right. A mild coincidence here, because I’d recently learned that Leslie Tompkins, a Batman comics character repurposed for television, was returning to the Gotham show, again portrayed by the truly lovely Morena Baccarin.

Leslie, as I may have mentioned in an earlier column, was inspired by Dorothy. I’ve got to careful not to say that Leslie was modeled on Dorothy because there are differences. But they’re kindred souls who both made choices that wouldn’t occur to most of us and improved the lot of their fellow humans. Sad that only one of them really ever existed.

So I will suggest, but not very loudly, that the aforementioned coincidence is a link between Pope Francis and comics. Would this convince comics nay-sayers that comics aren’t evil, this respectability-by-association? Doubtful.

Did I mention that Dorothy Day was a trouble maker? I don’t know about Leslie. She didn’t really make much trouble in the stories I wrote but she’s still around, in both comics and on the tube, and she has plenty of time to ruffle authoritarian feathers. I wish she would. Pope Francis might agree.