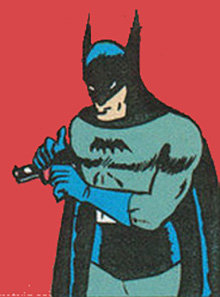 So there I was, rummaging through computerland seeking whatever might be interesting or amusing, and a news piece on Yahoo very briefly snagged my attention. Something about shooting and Las Vegas. Well, I didn’t have to read it because, even with such minimal information, I pretty much knew what it would tell me and I could get back to it later, which I did. Somebody with guns had massacred his fellow Americans.

In the past, I’ve used this space to fulminate on the gun problem and I have really nothing to add. You could probably whip out your own fulmination, if you had a mind to. But don’t bother.

I did what a lot of you probably did, went about my day and eventually looked at the news channels and then the late-night talk shows and got as much lowdown on this particular atrocity as I’ll ever need. More, actually. 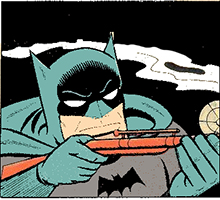 I found that what found most pertinent. Colbert pleaded with our lawmakers to do something… background checks, gun show licensing – something!

Meyers was edgier. He wants us to just stop kidding ourselves and tell the truth. A pattern has emerged from all the citizen gunplay. Somebody gets firearms and kills people. Then there’s a big fuss which wanes in a few news cycles and the gun lobby tells us that it’s too soon after the killings to discuss the matter and then somebody with a gun he or she shouldn’t have started firing… Same old. Meyers asks our politicians to please stop pretending that they’ll ever take meaningful action. It will always be too early to discuss guns and slaughters, so we should accept that this is the way things are and… I don’t know – go cry in a corner?

This is a scandalously short column and for that, I apologize. Next week we’ll get back to comics and maybe by then, I’ll actually feel like writing.