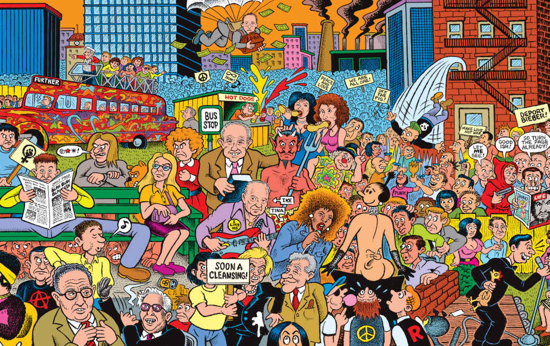 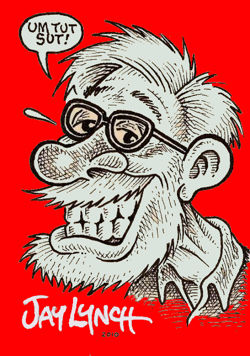 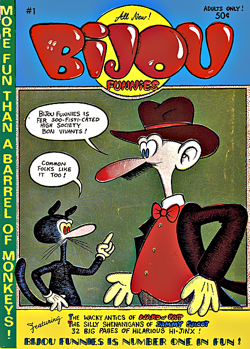 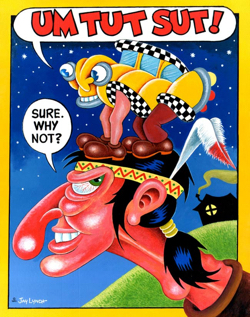 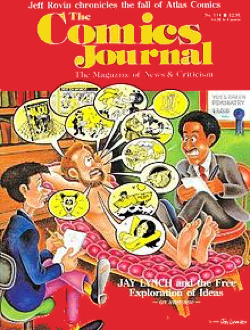 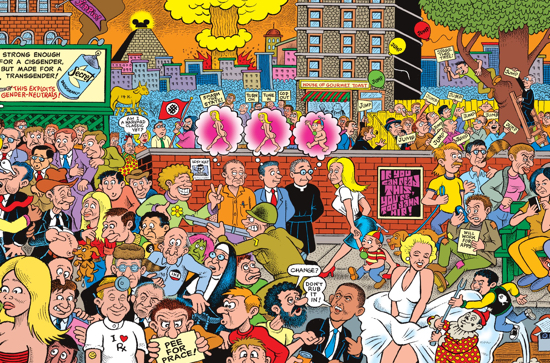 We took time out of our busy pie eating schedule over Thanksgiving weekend to see Penguins of Madagascar because who can resist penguins, right?  And who can resist Benedict Cumberbatch as a wolf? Watch our review and find out if this is a movie fangirls and families can see together.

Noted British actor Richard Coyle gets a chance to play pirate weekly on the NBC series CROSSBONES, as well as work next to John Malkovich. He comments on both with us, plus Dave Berg was the guy who put the big guests on the TOINIGHT SHOW couch and he reveals his secrets to success in his new book and we get a preview here.