Michael Davis: Seduction Of The Not So Innocent. 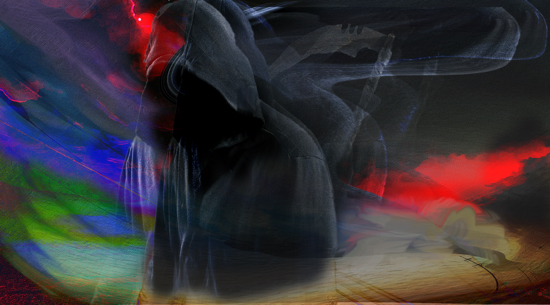 In 1954, the U.S. Supreme Court issued its decision in Brown v. Board of Education which overturned Jim Crow racial segregation in the public schools. That mattered little in most of the country when white privilege was normalized, and white supremacy went unchallenged. Black people had no real say. Whites controlled most everything, as they still do to a great extent.

Since the 1950s black and brown people have been demanding their rights and as expected in a nation of so many different viewpoints there has been push back.

This time a distinction between the past is evident. It appears the soon to be the leader of the free world Donald Trump is now leading any pushback on racial resolutions. His actions over time and in particular the last few years support this.

Some of the Trump race record includes:

Claimed a judge was biased because “he’s a Mexican.” (In fact, he was an American)

Refused to condemn the white supremacists who were campaigning for him

He encouraged the mob justice that resulted in the wrongful imprisonment of the Central Park Five.

In 1989, Trump took out full-page ads in four New York City-area newspapers calling for the return of the death penalty in New York and the expansion of police authority in response to the infamous case of a woman who was beaten and raped while jogging in Manhattan’s Central Park.

“They should be forced to suffer and, when they kill, they should be executed for their crimes,” Trump wrote, referring to the Central Park attackers and other violent criminals. “I want to hate these murderers and I always will.” The public outrage over the Central Park jogger rape, at a time when the city was struggling with high crime, led to the wrongful conviction of five teenagers of color known as the Central Park Five. The men’s convictions were overturned in 2002 after they’d already spent years in prison when DNA evidence showed they did not commit the crime. Today, their case is considered a cautionary tale about a politicized criminal justice process.

Trump, however, still thinks the men are guilty.

The Voting Rights Act, signed into law by President Lyndon Johnson on August 6, 1965, aimed to overcome legal barriers at the state and local levels that prevented African Americans from exercising their right to vote under the 15th Amendment (1870) to the Constitution of the United States. The act significantly widened the franchise and is considered among the most far-reaching pieces of civil rights legislation in U.S. history.

Tuesday, June 25, 2013, the Supreme Court effectively struck down the heart of the Voting Rights Act of 1965 by a 5-to-4 vote, freeing nine states, mostly in the South, to change their election laws without advance federal approval.

It’s becoming harder much harder for poor people and people of color to vote. That’s been tried but this time every branch of government is under one party.

One party under the control of a man who lies without the slightest remorse. Don’t take my word for it: here’s the record.

This record clearly shows he has no “great relationship with the blacks.”

Debating facts isn’t my thing. Is it possible Trump has the kind of respect he says he does for black people? Sure, it’s possible, but as a black man I’ve got too much to lose to pretend what he’s done and said before just don’t exist.

Feel free to disagree but do so with facts. Opinion is not fact and what I’ve attributed to Trump isn’t opinion.

My opinion is he is a liar and perhaps a racist the facts clearly show he has acted as both on many occasions.

With notable exceptions, the comic book industry, after trouncing Thump when thought he couldn’t win, has been silent after his did.

In 1954, psychiatrist Fredric Wertham cautioned the world comic books were damaging to young minds and a serious cause of juvenile delinquency.

He did so in his book Seduction of the Innocent.

To say the book was influential would be an understatement. Taken so very seriously at the time parents and teachers joined to combat this attack on the youth of America. Fueled by the televised lynching of American freedoms brought on by McCarthyism attacking comic books was a no-brainer. 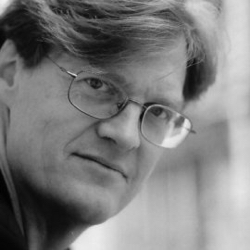 Gerard Jones, a comics writer whose career includes writing Green Lantern and The Trouble with Girls and writing and co-creating Prime for Malibu, has been arrested on suspicions of putting child pornography on YouTube.

Full disclosure, I knew Gerald and was shocked by these charges. That being said I am not here to defend nor am I here to condemn him. He’s accused of a horrible crime, but I’ll wait until he has his day in court to pass judgment.

I will say this; it never fails to amaze me how those who swear by the ‘law of the land’ always seem to ignore any presumption of innocence.

I have no sympathy for those who prey on children. For that there is no excuse, none. There is also no reason for damning a person before all the facts are known. I’m pretty sure some will take what I just wrote as defending Gerald. I clearly wrote I am not doing so.

If found guilty he should get and deserves jail. I’m not afraid to say that nor am I afraid to say I find the charges hard to believe. I pray he’s innocent, but I allow that he may not be.

There’s a real threat to comics no matter what the outcome of a trial.

Every branch of government is poised to follow the lead of the next President Of The United States.

It will only take one inquiry into this case to give rise to a new comic book investigation. Kids, sex, and comics?  That’s a dream come true for an extreme Right Winger with a hankering to clean up the depravity in Hollywood.

The turning back of the clock has already begun on black America. Can what we watch read or write be far behind? 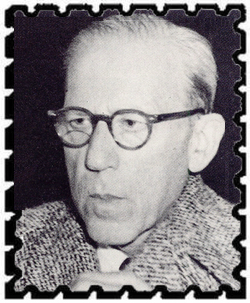 In 1954 much of what Wertham told the public was bullshit and lies.

Wertham “manipulated, overstated, compromised, and fabricated evidence” in support of the contentions expressed in Seduction of the Innocent. He intentionally mis-projected both the sample size and substance of his research, making it out to be more objective and less anecdotal than it truly was. He did not adhere to standards worthy of scientific research, instead of using questionable evidence as rhetorical ammunition for his argument that comics were a cultural failure.

Congress convened hearings on the comic book industry and the industry folded like a bitch and as such the Comics Code was born.

Perhaps folding like a bitch was harsh. It was a different time and America was in a different place, and so were we.

But It appears it’s a place our next president wants to return us to. If they come for us, will we go?