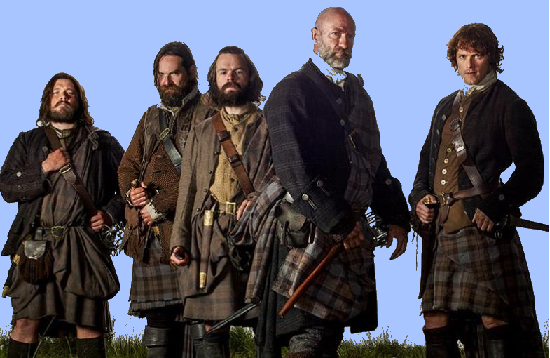 I just finished reading my buddy Johnny O’s column about the currently ubiquitous genre of time travel – and by the way, Johnny O, one of my favorite movies is Time After Time as well, which, by the way, was directed by Nicholas Meyer. On the strength of this he got to direct Star Trek: The Wrath of Khan, thus reviving the franchise both on the big and small screens.

ST has had some great time-travel stories – “Tomorrow is Yesterday” in the first season, and of course “The City on the Edge of Forever” in the second is without a doubt the apex of the original series; The Next Generation’s “Yesterday’s Enterprise,” “The Inner Light,” (though perhaps not technically a time-travel story), and the series finale “All Good Things…”; Voyager, Deep Space Nine, and Enterprise also had their share of time-travel stories. Voyager introduced the Federation’s Department of Temporal Investigations, and on DS9, Captain Sisko and crew went through “Trials and Tribble-ations” to stop the assassination of James T. Kirk.

Anyway, one of the biggest hits currently on cable television right now is based on a series of books by Diana Gabaldon in which a British Royal Army nurse falls through a time portal and finds herself in 18th century Scotland. That’s right, I’m talking about Outlander, now in its second season on STARZ.

The army nurse, Claire Beauchamp Randall (pronounced “Beecham” in its English transcription) and her Highlander husband Jamie Fraser have fled to France, where they are attempting to alter history by preventing the Battle of Culloden, the final confrontation between the English and the Scots in what is known as the 1745 Jacobite rising which ended the Highlander clan culture of Scotland. Jacobitism, by the way, was a political movement determined to overthrow the Hanoverian monarchy and restore the exiled House of Stuart to the British crown.

Claire also faces a more personal time paradox – she is married in the 20th century to historian Frank Randall, whose ancestor, the British regimental captain known as Black Jack Randall, is obsessed with Jamie, both as torturer and lover. If she allows Jamie to kill Black Jack before the later procreates, then Frank will never exist…

…and if Frank never exists, then she will never meet and marry him. If she does not marry Frank, she will never go to Scotland with him on a “second honeymoon.” She will never explore the ancient circle of stones on the hill outside Inverness known as Craigh na Dun. And so she will never “fall through the stones” to land in 18th century Scotland to meet James Fraser and marry him and fall in love with him after the fact and save his life and attempt to save the Highlander culture.

“The future is the past. The past is the future. It all gives me a headache,” said Captain Katherine Janeway in the 24th century.

And in the 18th century, in the year 1744, Claire Beauchamp Randall Fraser could really use an Advil.