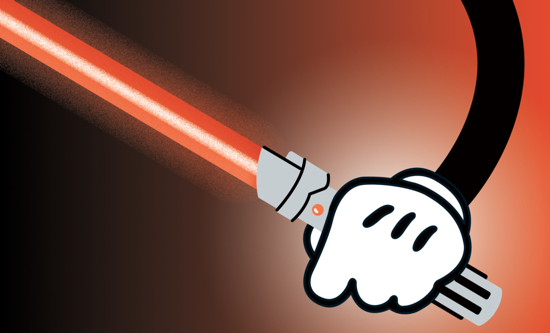 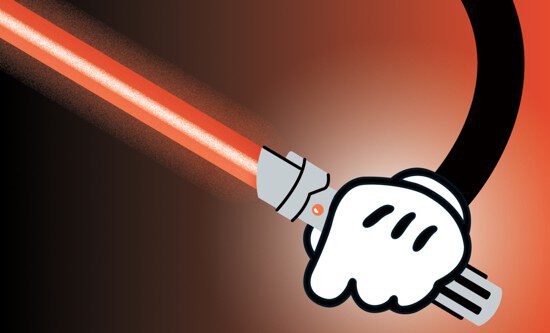 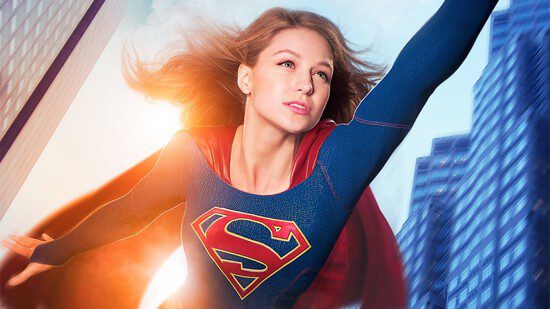 No, the cast is fine. Especially Flockhart, whose Grant started out as a total caricature of Miranda Priestly (who herself was a caricature, albeit a sophisticated one, of Vogue’s Anna Wintour), but now is the only one demonstrating any of that all important ingredient for a successful television series recipe: character growth. But this isn’t the Ally-McBeal-All-Growed-Up show. It’s supposed to be about an alien millennial woman finding her adult footing with the albatross of an older, famed celebrity cousin slung around her neck. And, oh, yeah, she’s got super-powers.

As to the star of Supergirl: I watched her performance as Marley Rose, the anorexic and bulimic transfer student in the 5th and 6th seasons of Glee – and I say that poor Melissa Benoist is, im-not-so-ho, is being extremely short-changed.

By whom, you ask?

Ali Adler (Chuck, Family Guy), Greg Bertlanti (Arrow, Flash, Dawson’s Creek), and Andrew Kreisberg (Arrow, Flash, Fringe, The Simpsons, DC’s Green Arrow and Batman Confidential comics, and his own Helen Killer for Arcane Comics) certainly have the credentials and the writing chops, at least on paper. But what they’re doing with my childhood idol – oy!

Seriously, guys, just what the hell are you doing? Your Kara Zor-el Danvers is just the perkiest thing to occupy the small screen since Gidget. No, strike that. She’s just the sprightliest young woman to take up an hour on the boob tube since The Flying Nun. (The fact that both characters were played by the young Sally Field is just coincidental and absolutely not meant to be detrimental to Ms. Field – only to say that it could just be possible, who knows, that young Melissa goes on to mature into the outstanding actress that is Sally Field.) It’s like watching a living, breathing Barbie doll come to life. There is no Kara Danvers – just a one-dimensional mock-up, a fashion illustration in the New York Times, a walkway model at the Paris fashion shows. Nice to look at – but where are the guts?

Holy shit! The Giants are tied with the Panthers, 35 – 35, and there’s 5 seconds left!… 43 yard field goal attempt by the Panthers. Time out called… back in play… Shit! Fuck! Goddamn It!

Here’re my problems, in no particular order, just as they came to me while eating dinner and jotting them down. Although the first one is a big, big, big one, and from which all the others flow:

I could go on. And on. And on. But most of all it seems to me that the writers, or the suits behind them (which is probably the more likely scenario) are afraid, like they’re gingerly walking on a bed of nails, or handling a hot potato. They want Supergirl to be a role model, but they are afraid to let her be one. The most popular, the strongest, and the best role model young girls and women have had on television was another young woman with super-powers whose job it was to slay the evil dark things, and whose friends ranged from gay witches to werewolves to vampires to demons. She killed a god and had a sister made from her own blood. And her best friend flayed a man alive. Oh, and she had an adult male hanging around her all the time. Her name was Buffy Summers and the show was Buffy the Vampire Slayer and it became the hit of the 90s, winning critical acclaim and fans who will never let it go.

So why Adler, Bertlanti, and Kreisberg seem to be afraid of doing the same with Supergirl is beyond me. I suggest they sit down and watch all seven seasons of Buffy, then sit down again and take notes. Maybe call up Marti Noxon or Jane Espenson or Drew Goddard or Joss Whedon, get some advice, ask them to go over the scripts, maybe even have them do some ghosting.

Jeezus. Call me. Or Gail Simone. Or Kelly Sue DeConnick. Because the show needs help.

And not just the kind that Jimmy can signal for on his wristwatch.