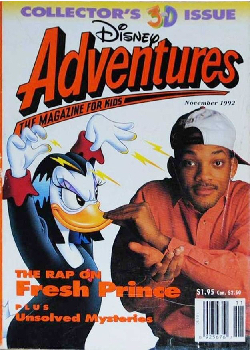 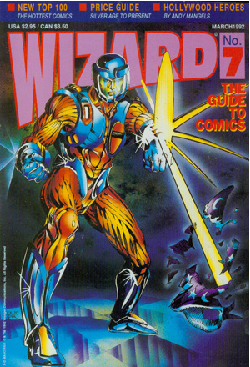 The creative process has two cruel extremes. On the one hand, you might be involved with something big and exciting, like a Hollywood movie or a Broadway show, but everyone involved has to work closely with so many other people. Your creative vision, even for the director, may seem like an endless battle of compromises.

On the other end of the spectrum, if you’re creating something where there are no collaborators to work with, like a page of an artist’s sketchbook, you don’t have those concerns. You can do whatever you want. Of course, there won’t be any marketing budget or distribution plan in place. It’s likely that not as many people will be exposed to your work.

When I was in marketing for Oreo cookies, I thought I’d be more like the creative visionary moving the brand forward, but the job actually had much more in common with the Hollywood or Broadway creative process. 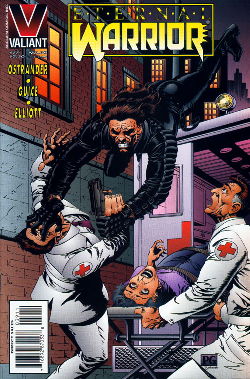 As a brand manager on Oreo cookies, the crown jewel of Nabisco, it seemed that everyone at all levels was very involved in every marketing effort. Advertising, promotions, line extensions – so many different layers of management were involved. Collaboration was the name of the game. A marketer with an entrepreneurial streak often had to subjugate those urges in lieu of corporate diplomacy for the greater good.

But a few times I got the opportunity to express my creative vision practically unencumbered.

There was a big Disneyland tie-in partnership I was leading. There were many parts to this program, including a grand prize of trip to Disneyland and a commercial with Keri Russell. In addition, Disney Adventures Magazine offered Oreo six ad pages. We didn’t have any current print ads then, and the ad agency wasn’t interested in creating new creative. But as Disney Adventures Magazine was very comics focused, you know I had an idea or two for these ads. 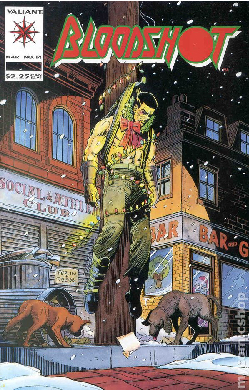 I reached out to some of my new friends at that time – the then-fledging publisher Valiant Comics. They were the new kids on the block, and for early 90s fandom, they were white-hot for collectors (and speculators). I worked with Seymour Miles and Don Perlin to develop comic pages to promote Oreo. We featured a family called The Dunkin’s who would dunk their Oreos into milk. It was great fun and very well received.

For me, one fantastic side effect of this program was getting to know the entrepreneurial folks of Valiant Comics. It was a place of excitement and optimism, and as a lifelong comics fan, it was a treat to have a ringside seat during this publisher’s growth spurt.

There’s been a lot written about those early days, but for me it was all very positive. I got to know Jim Shooter, Jim Massarsky and Fred Pierce.

During that time, longtime comics artist Don Perlin was enjoying a wonderful second act. All of sudden, with comics like Bloodshot debuting, he was a sought-after artist at conventions and fans would wait in long lines for his autograph. It couldn’t have happened to a nicer fella. 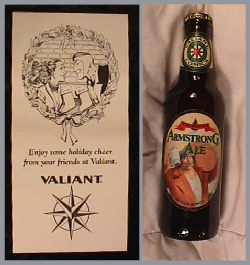 Now it’s years later, and Valiant has been reborn as a new Valiant. It’s run by people with a big vision and big hearts. And Fred Pierce is back again for his second tour of duty as Valiant’s publisher.

Valiant re-debuted almost five years ago, and soon their output will surpass the original. I thought it was time to sit down with them and find out just exactly what they’re trying to do, why they are working so hard, and what to expect in the future.

Next week, I’ll let you know what they said. And in the meantime, treat yourself to an Oreo or two.