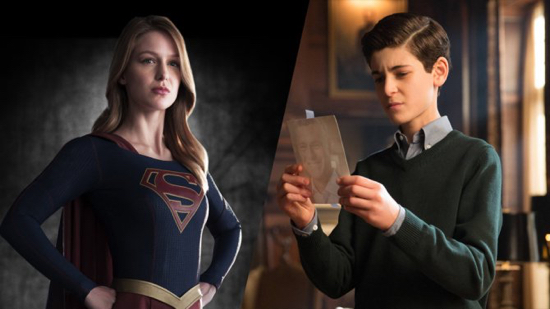 Geek culture has come a long way. Half the time, I still don’t think that many of us can quite believe it.

I can’t believe that for Monday night television, I can choose between CW’s Supergirl and a young Batman in Fox’s Gotham. After that choice is made, I can’t believe I can then watch a Vertigo comic, Lucifer come to life the next hour.

And I can’t believe that in the groceries my wife brought home, I just unpacked Avengers cheese sticks. 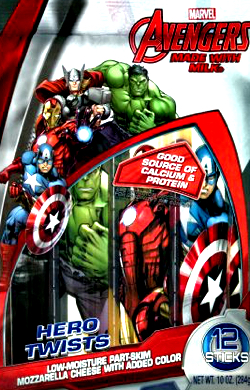 Back In the old days, professing to the world your love of Geek Culture, be it comics, Star Trek, science fiction or any other flavor of nerdom, meant that you’d be subject to ridicule, derision and scorn. The world at large didn’t respect your hobby. Instead they just quietly put you into that “nut” or “weirdo” category and tried hard to forget about you.

I’m one of those comic fans who never took a break from it. Weekly trips for comics have been part of my life as long as I remember. However, that presented some difficulties for me in the late 70s during my high school/college/post college year dating years. In fact, I recall more than a few relationships, usually the third or fourth date, where I’d have skewer my courage and come clean. The conversations would typically go like this:

Me: “I have to tell you something about me that you don’t know.”

Her” What’s the matter, are you a serial killer or something?”

Me: “No, it’s much worse. I read and collect comic books.” 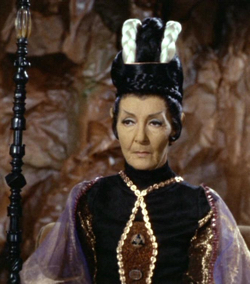 But things have changed now.

As I recently related, my family gives out comics for Halloween and that propels us into the “cool house” category. I was recently was invited to be a part of the Marketing Executives Mentoring Program, a conference at Cornell’s School of Business. I was honored to be part of a very impressive assembly of marketing professionals.

Remember that moment in the Star Trek episode when Spock gets married, and Kirk and McCoy remark, in awe, that that the legendary T’Pau is part of the gathering? That’s what this event was like for me – about 40 times over.

With this in mind, you can imagine that I found their reactions to Geek Culture all the more validating. Maybe they were all just being polite, but the executives and the business students were fascinated when I discussed my business and marketing efforts in Geek Culture as co-founder of The Bonfire Agency. They wanted to hear more, not less. 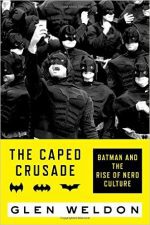 And last weekend, it was invigorating to again be the go-to person when the world at large had questions and comments about the newest super hero movie, Doctor Strange.

Like so many Geeks, I enjoy the spotlight and the elevation from outcast to valued expert. It’s a refreshing change.

I just finished an engaging book called The Caped Crusade: Batman and the Rise of Nerd Culture by Glen Weldon. He outlines the many changes of the character, and franchise, called Batman. In particular, he chronicles this story alongside the rise of geek culture.

Weldon writes quite a bit about the relationships between nerds and normals. But that dynamic is rapidly changing. Nerds used to occupy a place in society below the “normal” population. But not anymore. Passionate fans of Geek Culture are now perched in a unique spot in the social structure’s hierarchy. Not necessarily above but certainly not below. And so often they are positioned as experts. It’s a long time in coming, but it’s a nice spot to be in.

Now it’s time for to nibble on one of those cheese sticks. 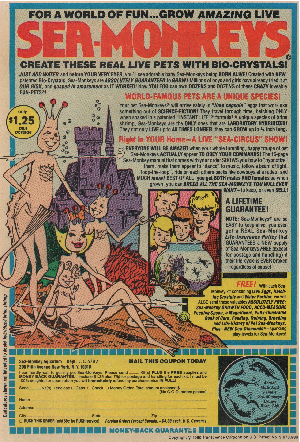 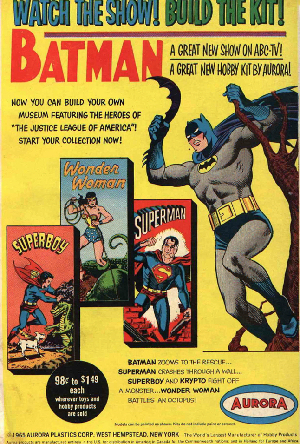 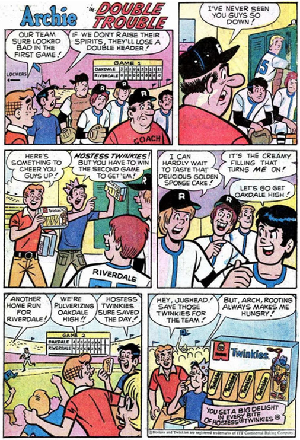